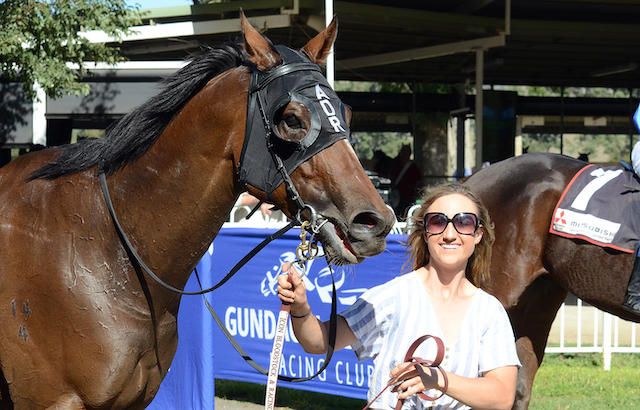 Parliament is the $2.70 favourite in Race 2, where he’ll look to make it three wins from four starts in Australia. Gotta Want it debuts and Gagosian resumes after a three week freshen up.

Below are Andrew Dale’s thoughts leading into Monday’s action.

“Looks to be an average tempo on paper and with a couple of possible scratchings we’re right in this. He’s trained on well and will roll forward. He’s the one to beat.”

“Goes into her debut having done everything right so far. Presents beautifully, and if she runs up to her looks and trial, she’s a big chance.”

“Looks like genuine speed on paper so that will suit his pattern. Will monitor conditions too as he doesn’t enjoy a heavy track. Happy with him, but it’s a very even race.”