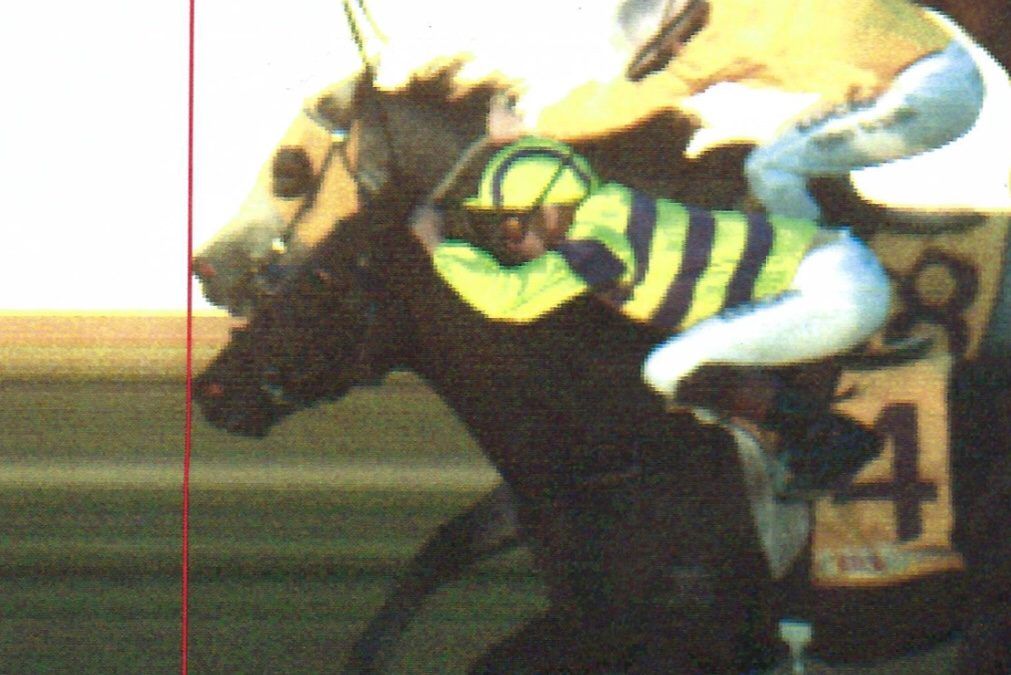 It hasn’t taken long for another of Andrew Dale’s new stable additions to taste success, with Destination Rocks victorious in rare circumstances yesterday.

In the final race at Wagga, Race 8 – the 4YO & Up Maiden Plate 1200m – saw Destination Rocks and the Mont Waters trained Truth Be Written finish a dead heat.

Bazkir saluted on his ADR debut at Berrigan on Saturday and it took Destination Rocks only two starts to post his first win for the stable after just missing out at Albury nine days earlier.

It was also the first winner rising jockey Blaike McDougall has ridden for Andrew Dale after four placings in nine previous mounts.

Dale said it was a tense wait as stewards mulled over yesterday’s result.

“It’s the first time I’ve ever had a horse finish in a dead heat, you’d obviously rather be the lone winner, but we’ll take that over second,” he said.

“It’s been a really encouraging start by him (Destination Rocks), he’s another one of Peter Knight’s horses we are quite excited about.”

In the second race of the day Colonnade narrowly missed out on a place, running fourth in the Class 1 Maiden Plate 1600m.