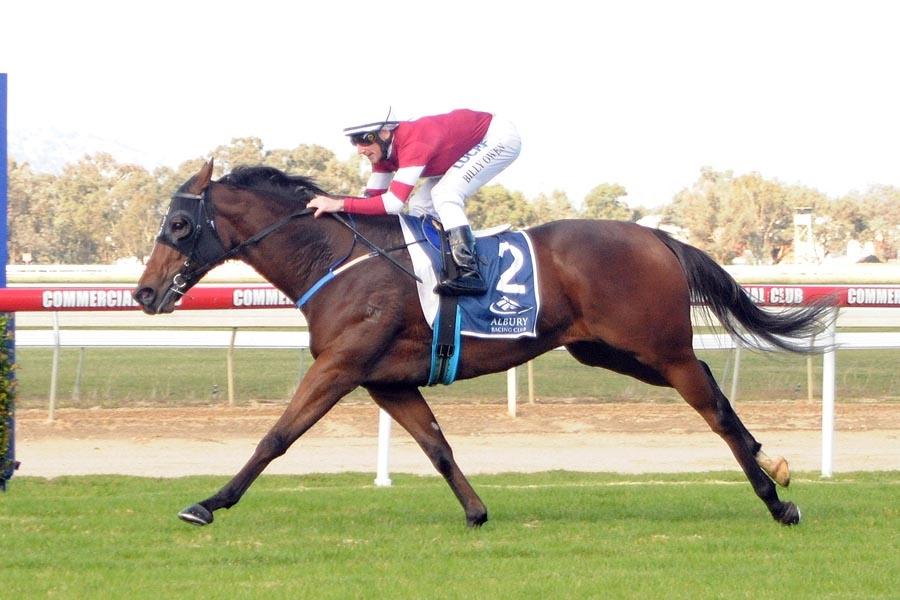 The four year-old gelding was having just his fourth start with trainer Andrew Dale after arriving in February.

The firm favourite in today’s Class 2 Handicap (1600m), Parliament sat behind the leaders in running before shouldering out on the turn and winning by a length and a half.

Dale was full of praise for his newest import as he continues to impress.

“It’s always a bit nerve racking when you have a short-priced favourite, but he won with authority,” Dale said.

“He will be up in the ratings now so placement will be the key.

“We’re also looking at the possibility of a highway later on down the track.”

Debutant-filly Gotta Want It ran second in her first outing, going down to the Mitch Beer trained Act Of Fame in the Maiden Handicap (1175m).