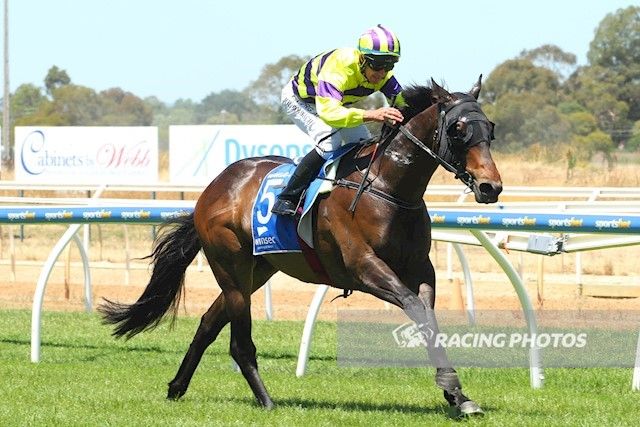 In just his second start for the stable, the gelding was a dominant three-length winner after finishing one back first-up at Wodonga on November 27.

Joe Bowditch partnered Namarari to victory and after some nervous moments in the early stages he managed to gain cover mid-race.

“Our only concern was the barrier (7) and where he would land in the run,” Andrew Dale said.

“Once he got cover, he dropped his head and settled, from there Joe took him through his gears for a nice win.”

The stable had seven runners across two meetings with two minor placings in Zaberfeldie (2nd – Race 6 at Wangaratta) and Tabloid Star (3rd – Race 7 at Albury).