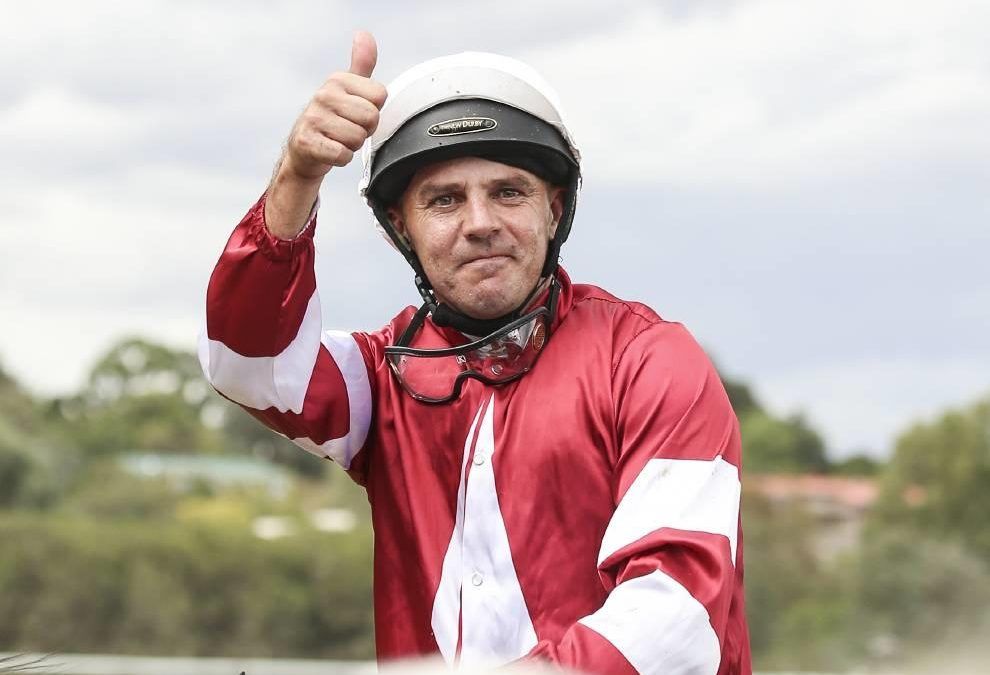 A win appears just around the corner for Pacific Tycoon after the five-year-old continued his strong from at Albury on Thursday.

The gelding collected his third straight placing this preparation with a second in the Class 2 plate over 1175 meters.

He was beaten by less than half a length by the Steve Cunningham-trained Tycoon, with the pull in the weights of 5.5kgs the difference.

Andrew Dale said it was another pleasing result for the connections of the horse following on from third place finishes at Albury on October 28 and Corowa on September 15.

“While we didn’t get the result we were after Nick Souquet was really really happy with Pacific Tycoon,” Dale said.

“I feel the whole ADR team is racing well we just need that little bit of luck and good fortune and I’m sure we can be in the winner’s circle pretty soon.”

In race one at Corowa on the Monday, Arthur Porrit again performed well in a super quick Maiden Handicap over 1600m.

After two previous seconds the four year-old was third this time, finishing 1.7 lengths back.

Little Red Devil was also fourth over the mile in race two, the Benchmark 55.

A fast finishing French Politician narrowly missed out on a place too, coming home in fourth just 0.4 lengths adrift.