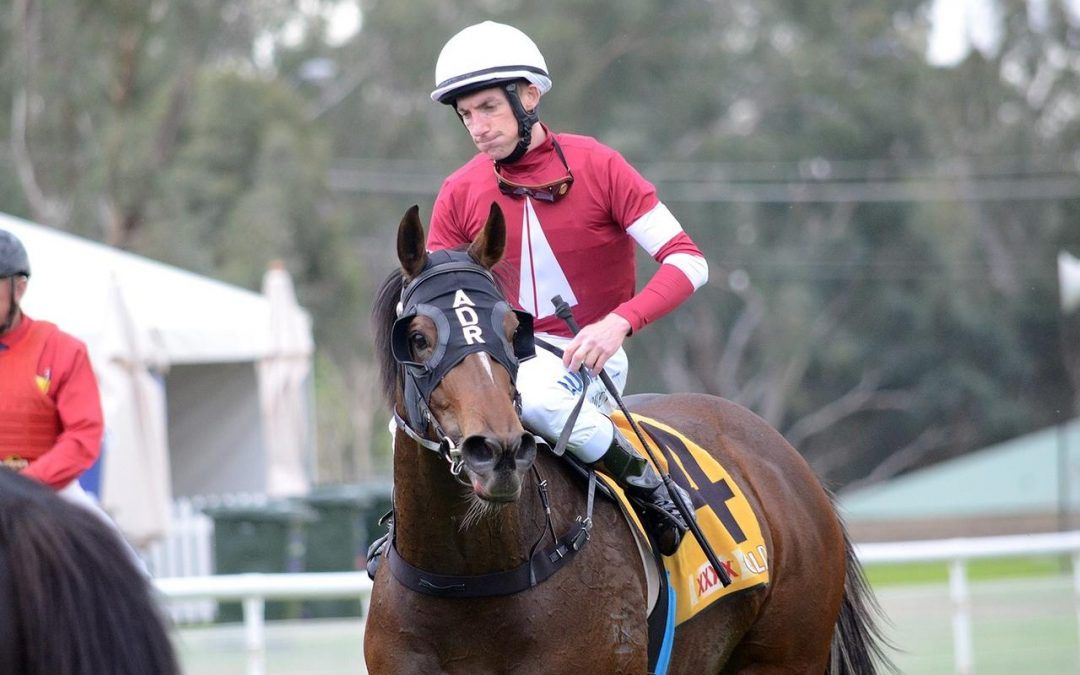 Albury trainer Andrew Dale believes there is further improvement in store for Parliament after a strong victory on Wagga Town Plate day.

Parliament ($10.00) made it two wins from three starts since joining the Dale stable with a win in the Raiders.com.au Class One & Maiden Showcase Plate (1600m).

Billy Owen sat Parliament outside the leader and he stole a winning break early in the straight, scoring from a length from Valley Of Light ($16.00) and Primitivo ($1.35).

Dale only recently purchased the four-year-old from New Zealand and couldn’t be happier with how he has started his time with him.

“He’s a nice horse and he’s got a lot of upside too,” Dale said.

“I think he’ll be a better horse ridden quieter and over a trip with the blinkers off.”

Dale hopes to work Parliament through his grades and will keep an eye out for a suitable Highway.

The win completed a hit and run mission for Dale, whose only runner over the two days was Parliament.