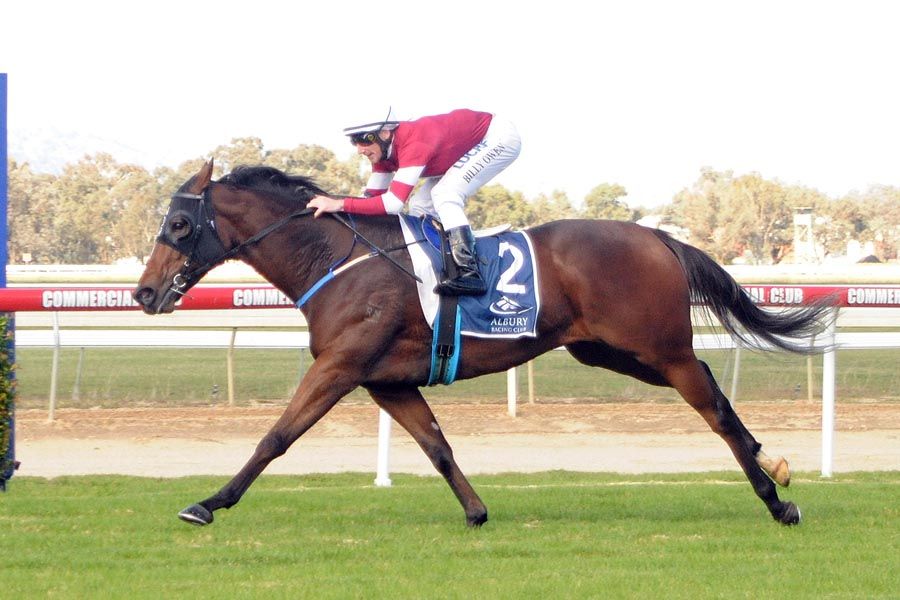 Parliament and Lawton Joseph will return to racing at Albury on Tuesday after extended layoffs.

Lawton Joseph hasn’t raced since March 16 while Parliament is back after a two-month spell
following a magnificent debut campaign for Andrew Dale, winning four of his first five.

Parliament will line up in the Open Handicap which will be run over 1400m – the distance he won
from on his stable debut in April.

Lawton Joseph is set for race 7, the last of the day, a 1175m Class 3 Handicap where he will be joined
by stablemate Deal Master.

The six year-old gelding has an impressive first-up record, winning or placing on four of five
occasions while Deal Master is coming off an encouraging third at Wangaratta on July 21.

Trainer Andrew Dale said he is eager to see what Parliament can do in his second campaign.

“We’re also really excited to have Lawton Joseph back at the races, hopefully he can perform
strongly along with Deal Master who continues to improve,” he said.