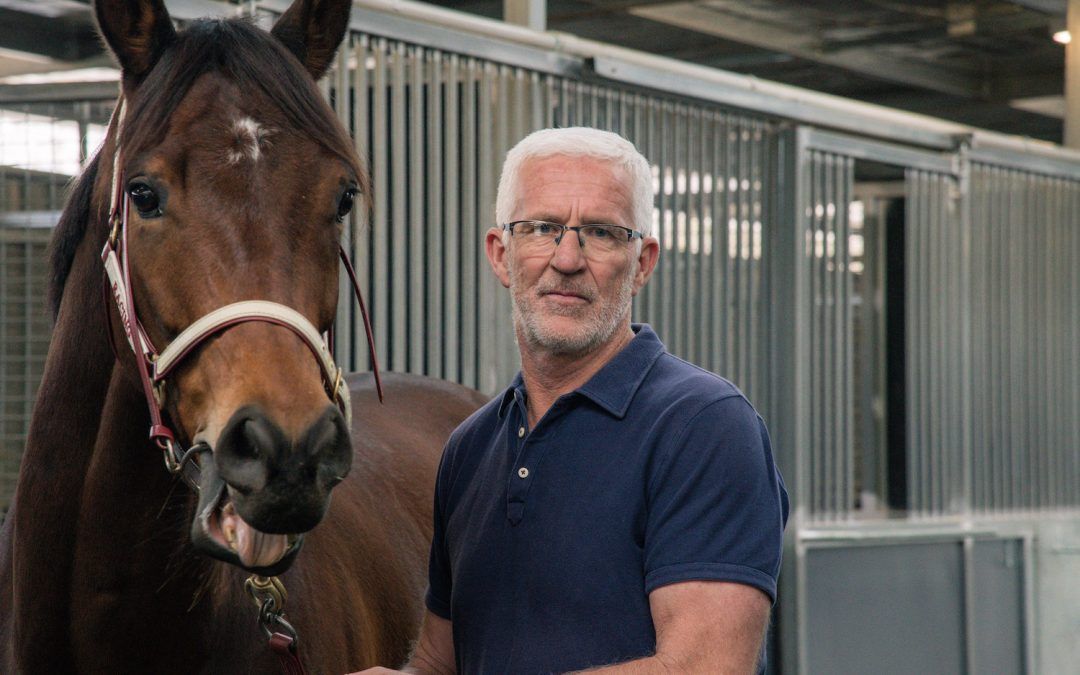 If Andrew could change one thing it’s that he would have started training horses long before he did.

As he enters his sixth season, Andrew has already celebrated over 50 career winners with his number of starters and victories increasing year on year.