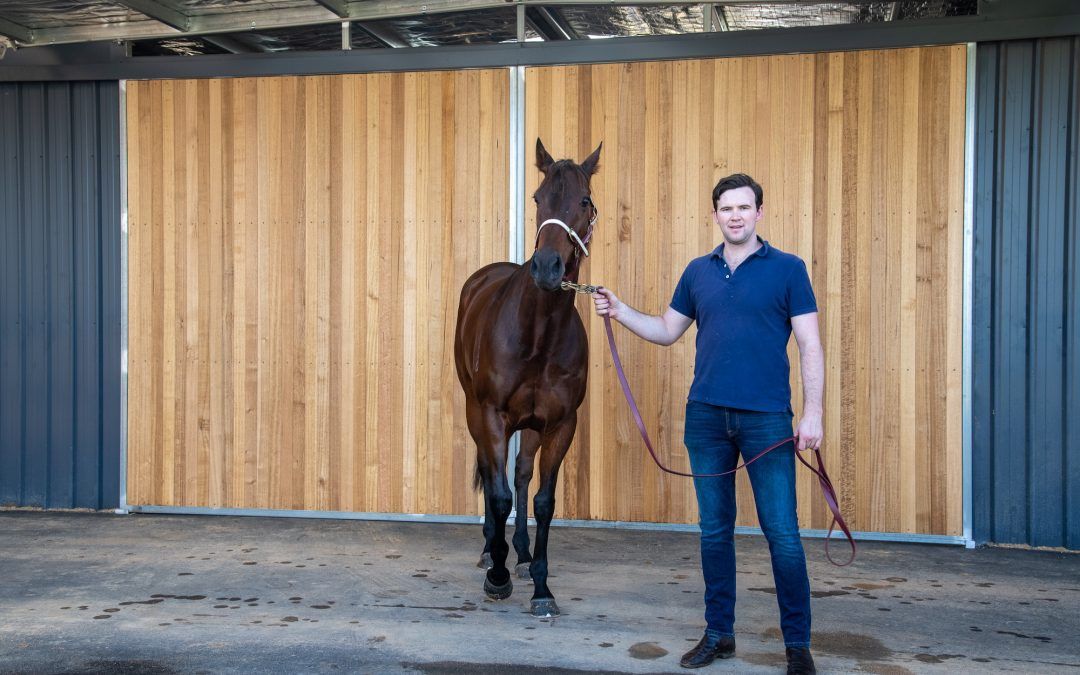 Frazer watched from afar as his father Andrew established his stable. A gifted footballer too, Frazer spent two years in the AFL with Carlton before deciding on a career in racing. Frazer’s foray into the industry came at a much younger age than Andrew, first through Lloyd Kennewell Racing when he moved to South Australia at the end of 2013. He’s now gained experience with several leading trainers across three states having added to his knowledge base at Lindsay Park Racing and most recently in Sydney. Frazer joins his father’s operation having spent the past two years in Sydney where he completed a Racing NSW Steward Cadetship before becoming Racing Manager for Peter and Paul Snowden. Andrew will handle the training duties while Frazer will focus on administration and finding the stable’s next stars.