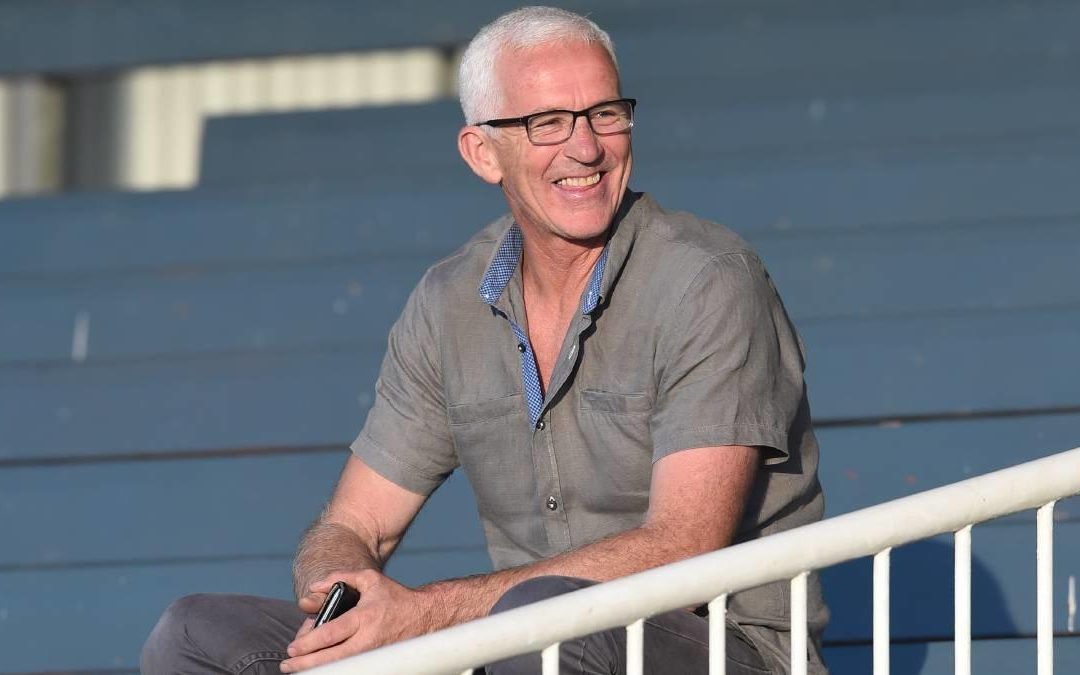 Andrew Dale Racing took 16 runners to the races during November, highlighted by Tabloid Star taking out the colts and geldings 1200m Handicap at Wagga last Saturday.

We presented three horses at the region’s feature meeting the Wodonga Cup on November 27 and all of those performed admirably with Ali’s Choice making a great debut and Namarari going down by a short half head in the 1400m Maiden Handicap.

Racing at Wangaratta was at its busiest with the club picking up two transferred meetings on November 12 and 30. The stable had 8 runners in action across these two days and while we didn’t strike it was great to be represented on our home track.

Coming up we are preparing for a busy day of racing on December 12 with runners planned for Albury and Wangaratta. The stable was also prominent at Albury’s Country Tab meeting on Saturday.

We are still closing our 2020 yearlings purchases and have a few shares remaining in our Per Incanto gelding. He’s a great type who breezed up a slick 10.6 for the furlong. He did it with ease and looks a gelding for all the classic 3yo races.