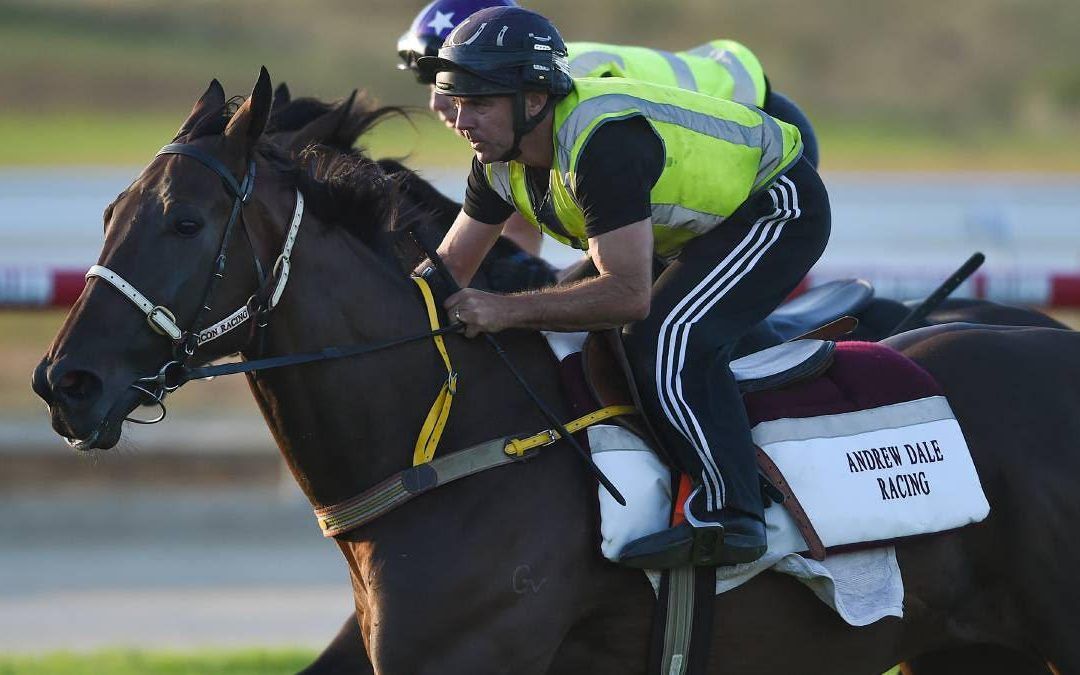 Star stayer Lautaro is Dale’s only runner on the second day of the carnival and will contest the $150,000 feature race over 2000m.

The five year-old gelding recently stamped his authority in the region by taking out the SDRA Country Championships Qualifier at Albury first up over 1400m.

After a luckless run in the final at Royal Randwick he again had no luck in the Murrumbidgee Cup where he found trouble in the straight.

Regular jockey Nick Souquetsaid he had no doubt the horse could have won the Murrumbidgee Cup but he got stuck behind the pack until the last 150m and by then it was too late.

“He wound up with the 61kgs and he’s a big chance in the Wagga Cup,”Souquet said.

Souquet won’t be in the saddle, not making the weight on Lautaro but Brodie Loy, another jockey Andrew Dale has great faith in, will take the reins.

“Brody Loy’s the right man for the job,” Dale said.

“It was like a grass gallop at Wagga last start for Lautaro, he didn’t blow a candle out after the race.

“He’s drawn in one so he will need the luck again but we’re very confident of a good performance.”