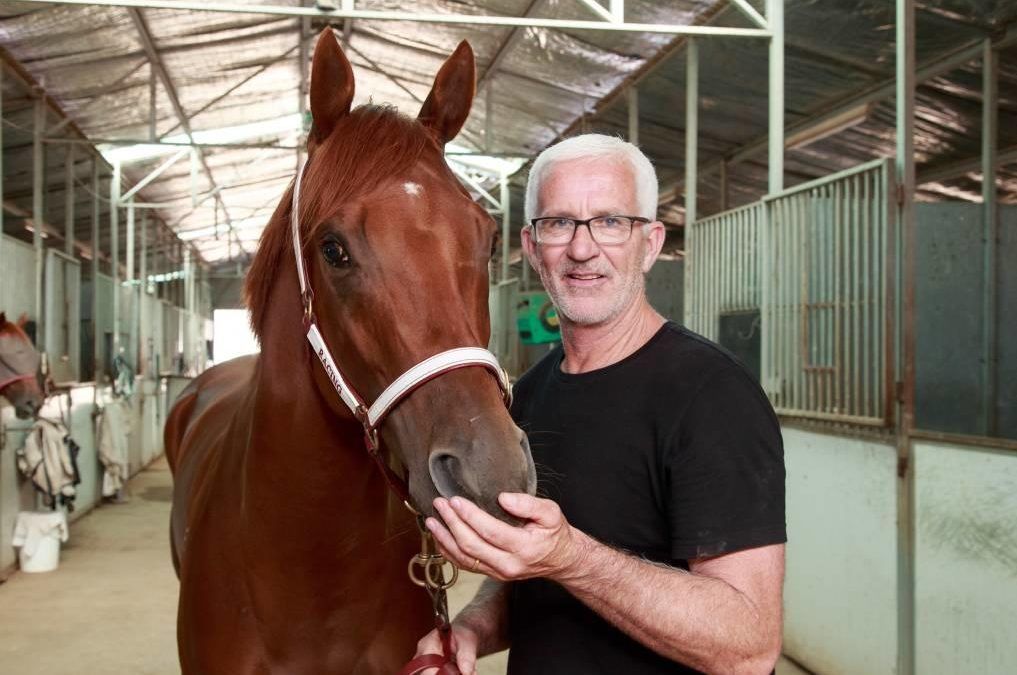 Albury trainer Andrew Dale is chasing consistency from his two acceptances at Wodonga on Boxing Day.

Dale scratched Little Red Devil at Wagga on Friday to prepare it for the top-rated race five at Wodonga, while French Politician will have a good chance to bring up its maiden victory in the third.

“They’re only small fields and it’s a non-tab meeting, but it’s important to try and build confidence in your stable and your owners, so that’s why I decided to go there and try to perform,” Dale said.

“They’ve both drawn well (barriers two and three) and they like look nice races for them.

“Jake Duffy will ride both horses.

“He comes up from Benalla once a week to ride work and he’s familiar with both horses.”

Little Red Devil will likely start favourite due to its last start win.

Dale had accepted the seven-year-old gelding in race six at Wagga on Friday, but saw Wodonga as the better option.

“You take a huge risk when you back a horse up three or four days after it races,” Dale said.

“Sometimes it works, sometimes it doesn’t, but in this case I took the safe option to go straight to the Wodonga race.

“The race at Wagga was quite competitive with probably five or six good chances in the race, so I thought on the early acceptances at Wodonga that my horse would be very competitive in that race with two or three chances in it.

“I looked at it as a race for the Devil to hopefully maintain some consistency.

“He had a good win last start at a higher level and he comes back in class a little bit.

“I also thought the Wodonga track would suit him, he’s had wins the Victorian way before.”

Dale acquired French Politician from a Victorian stable earlier this year and said it will have no issues with the Wodonga track.

“He started his career with Nick Ryan down at Caufield, so he’s familiar with going the left-handed way,” Dale said.

“I thought going back that way might be a stimulation for him to try and get the monkey off his back and break his maiden.

“He needs to be able to get consistency with his form card because he’s been a bit hard to catch.”

Wodonga trainers will also be well represented at the meet with Peter Maher, Stephen Aldridge, Wendy Church and Sylvia Thompson all chasing success on their home track.

Dale has accepted Framework in race three at Corowa on Thursday in what will be its first start after a trial win at Albury on December 9.