Around the Stable | Andrew Dale Racing 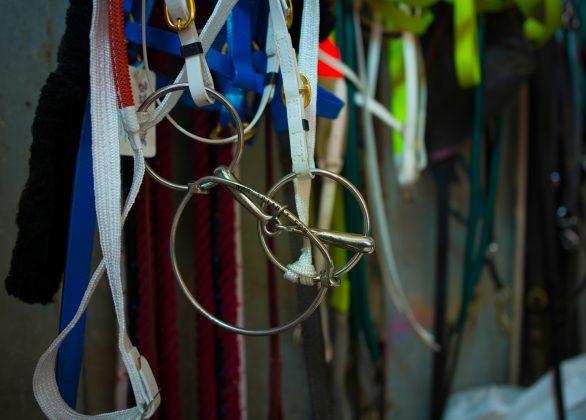 Racing wise it’s been a quiet time for the stable but there has been plenty happening behind the scenes, as we continue to develop our stable’s potential and build towards a successful year of racing.

In bigger news we recently said goodbye to three horses with Saturday Affair, Staretto and Swinging all moving on.

We also added to our stocks with Leica Bita Magic joining the stable.

In positive news Arthur Porrit trialled at Wagga on January 9 and is inching closer to his racing debut.

The three-year-old gelding is by the same sire as Lawton Joseph and has been with Andrew Dale Racing since arriving from New Zealand in September.

Much of our focus has been toward preparations for the Albury Cup Carnival, which is set to take place over two days – on Sunday, March 19 and Friday, March 24.

We have seven horses being primed for races over both days.

We’re also excited for the Racing New South Wales Country Championships where promising stayer Lautaro is set to resume first up in the feature event.

We’re extremely excited that Lautaro is locked in for the prestigious race and we could have more.

Lawton Joseph, Footmark, Pacific Tycoon may all need to win races early in their campaigns to qualify based on their ratings.

The Southern Districts leg of qualifying will take place at Albury during the Carnival worth $150,000.