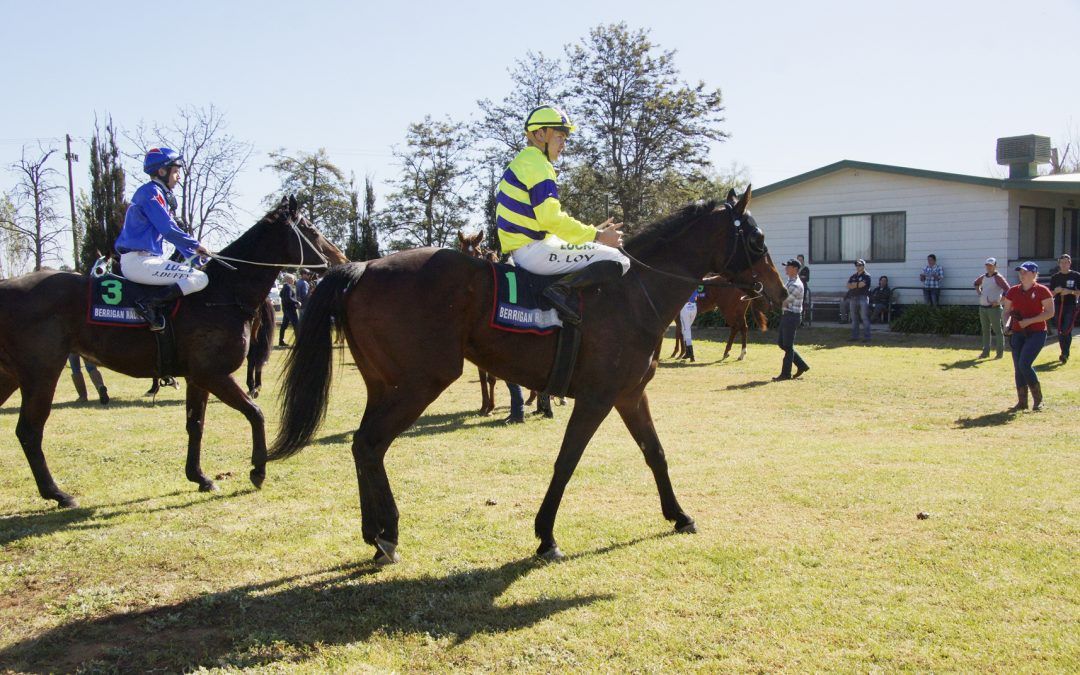 Andrew Dale has his first winner of the 2019/20 season with debutant Bazkir saluting in emphatic style in the opening race at Berrigan on Saturday.

The four-year-old gelding was purchased via online auction on the Inglis Digital sale platform by owner Peter Knight.

The 950m distance at Berrigan is a rarity as it is one of the only races in the country region where the field runs in a semi-straight line to the winning post, much like the Flemington straight.

Bazkir was calmly handled by Brodie Loy, who looked to be travelling like the winner from a long way out.

Dale had six runners for the day with the team competitive in three other races at Berrigan and two at Seymour.

“A big thank you to Peter Knight who has supporterd our new venture at Wangaratta with an exciting crop of tried horses,” Andrew said.

“Bazkir was more or less at Berrigan for a trial and he won with a bit up his sleeve.”