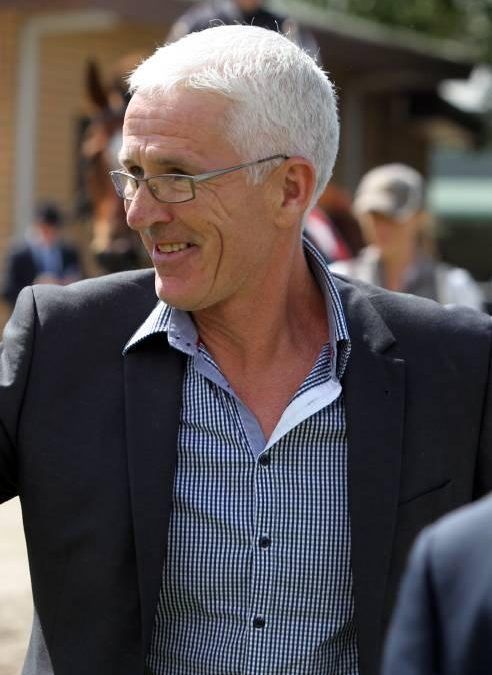 The former Myrtleford and Benalla football coach is used to performing on the big stage, and it showed again on Friday.

It was nearly 12 months ago that Dale broke through for his first win as a trainer with Itsmycall at last year’s carnival.

Pacific Tycoon picked up its second straight win with John Kissick on board, after winning a maiden at Albury earlier this month.

“To step up from a maiden into a class one was really good,” he said.

With the track rating far from the Good 3 that it won on last time it ran at Albury, Dale was impressed with the performance.

“We drew out, and had to do a bit of work after struggling to get in,” he said.

“But he weaved through the field and sprinted really well, it was a nice win.”