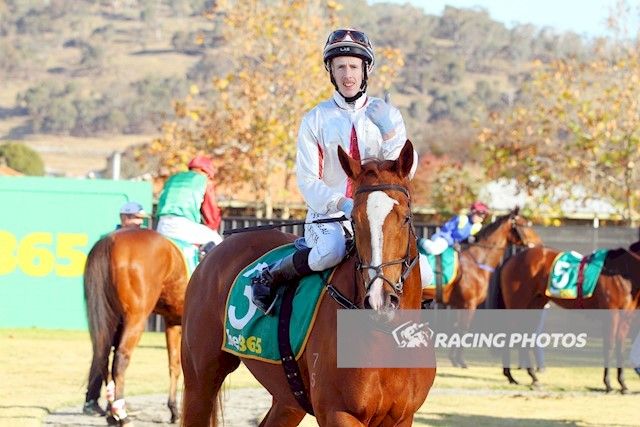 The five-year-old mare ran tenth in her first outing of the campaign eight days earlier but turned around her form to claim a second career win on Saturday.

Starting the race at $17 odds, Countess Rostova saluted by a length and three quarters with stablemate Volere also challenging for the win before finishing third.

She now has two wins and a second from four second-up runs.

“She profiled nicely for today’s win as she was a dominant second-up winner last campaign,” Andrew Dale said.

“She was held up at the top of the straight, but the run came late, and she dashed through.

“Nathan Punch has a great temperament and was able to get the job done.”

The five-year-old mare by Declaration Of War was purchased via online auction for $2,500 in December Inglis Digital Sale in 2020.

“She’s been a great money spinner for us after she was purchased cheaply via Inglis Digital,” Dale said.

The three-year-old has a win and two placings in his past four starts.