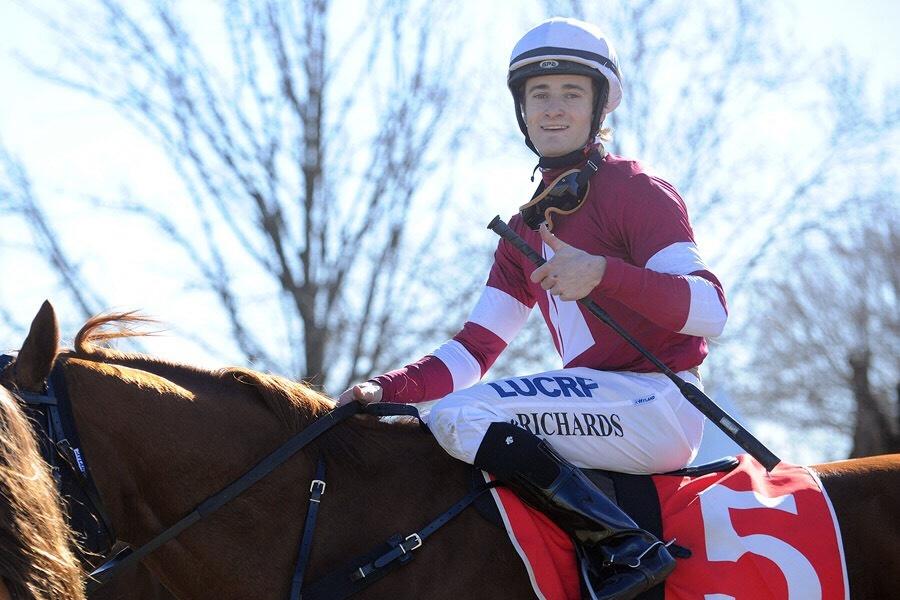 Andrew Dale and apprentice jockey Josh Richards will team up with two chances at Wagga tomorrow.

Richards had a breakout 2017/18 season finishing as a co-winner of the apprentice title across the Southern District region.

In 14 rides for Dale this season Richards has been successful on five occasions.

Richards said he was looking forward to being back on both horses after guiding French Politician to a first up win in November and finishing second on Lawton Joseph at Albury on December 15.

“It’s great to be riding Lawton Joseph in the apprentice race and I think he should run a good race,” Richards said.

“It’s obviously a step up in grade for French Politician but he should produce another good run.

“Andrew prepares his horses very well and does a good job placing them in the right races so it will be good to see them both in the finish.”