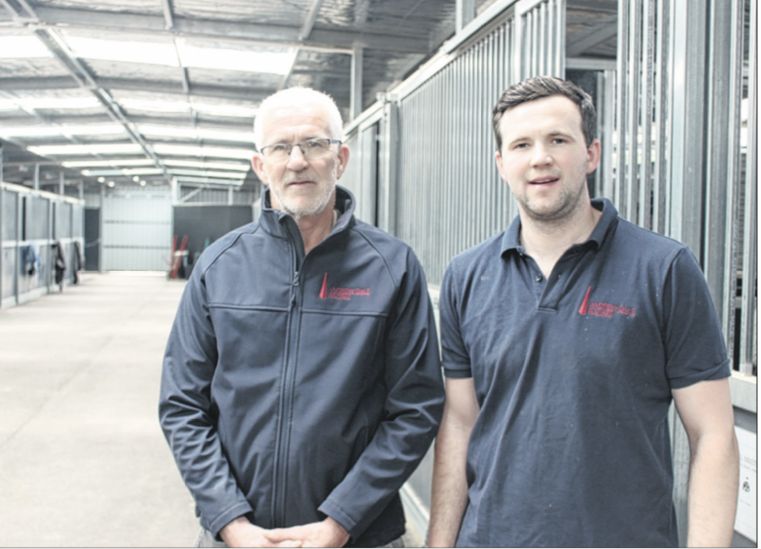 MYRTLEFORD horse trainer Andrew Dale is hoping the final three months of the 2019/20 racing season are just as productive as the first nine, aiming to increase his number of wins to replicate his 2018/19 season.

The well-known local has enjoyed a purple patch since January, securing six wins to go with five since the start of August last year with stable star Suburbia securing three of those victories since February.

Despite the COVID-19 restrictions forcing trainers to remain mostly in their home states, Dale continues to produce top quality runners and is happy with how things are going.

“I think I trained 20 winners last season out of Albury and then obviously I’ve made the moved to Wangaratta,” he said.

“I’ve got 11 at this point in time which I think, considering everything that’s happened, is a pretty good effort.

“I’ve had a higher amount of runners this season but I am really looking forward to the next three months and think they will be very productive.”

After spending the first five years of his training career in Albury, Dale made the move to the Wangaratta Turf Club in June last year, moving into his own stable complex with 18 boxes, a horse walker, tack room, feed room, sand roll, office and studio apartment.

Dale said while there had been some minor issues, as expected, with the move, he was delighted with how everything had gone since moving back to Victoria.

“The support from the people at the club – the administration and the other trainers has certainly made the move a lot smoother and easier.

“But moving to a new property there was always going to be teething problems and our client base and ownership group has been affected by the bushfires and COVID-19.”

Dale is supported by son Frazer, who acts as the stable’s Racing Manager, while a dedicated group of staff ensure that the horses are well looked after and prepared for racing.

Dale said working with his son had been an enormous success with Frazer having experience with several leading trainers across Victoria, South Australia and New South Wales.

“We’ve got great staff as well.

“Having Frazer working with me has been fantastic – he focuses on the administration, financial and social media side of things and allows me to separate myself from those areas.

“To have a good stable you need to be strong in those areas.”