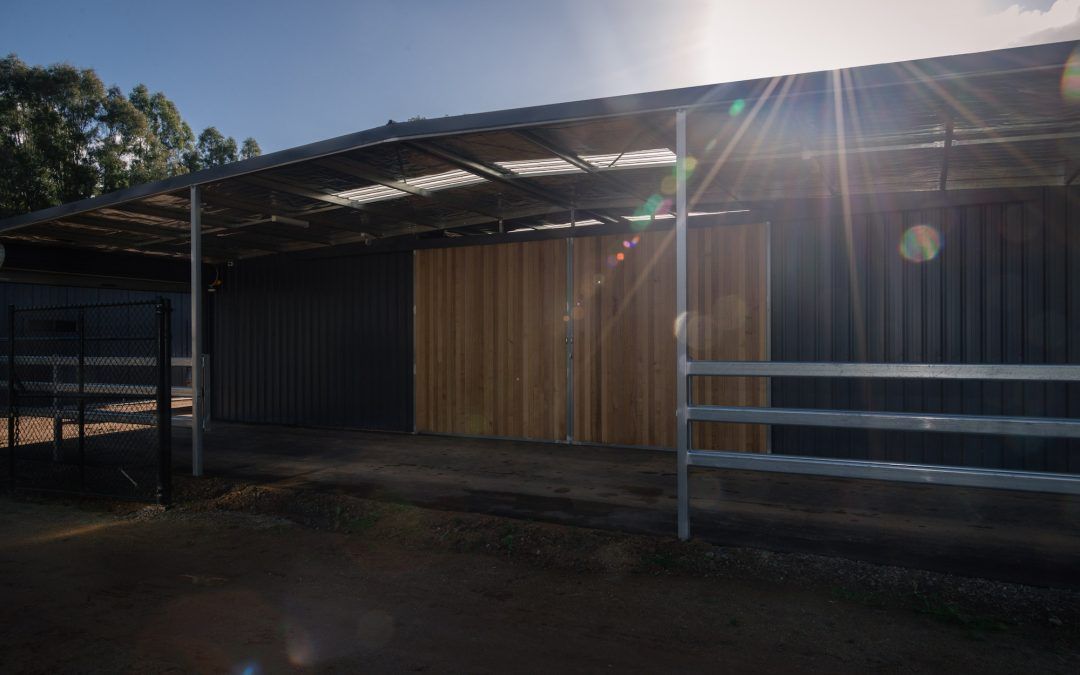 After five months at their new training base in Wangaratta, Andrew Dale Racing will open its doors to the public this weekend.

The local trainer will hold an open day at his Three Mile Creek complex at the Wangaratta Racecourse on Sunday, giving people the chance to learn a bit about racing and horse ownership.

“We want to invite people down to look around the stables and if they have an interest in getting involved in the racing then hopefully, we can give them a bit of advice and help them do that,” racing manager Frazer Dale said.

The father son team also has a pair of two year-olds that they are keen to show off to any potential new clients.

Despite a quiet couple of weeks on the track Dale has several wins and one Country Cup to his name this season with stable star Parliament claiming the Cootamundra Cup last month.

In just over five seasons as a trainer Dale has notched 60 winners with his biggest victory coming in the Country Championships Southern Districts qualifier in 2017, with the win booking a place in the $400,000 final at Randwick.

The Andrew Dale Racing Open Day will take place from 12pm to 3pm on Sunday, November 10 and will include food and drinks, live music and pony rides for the kids.