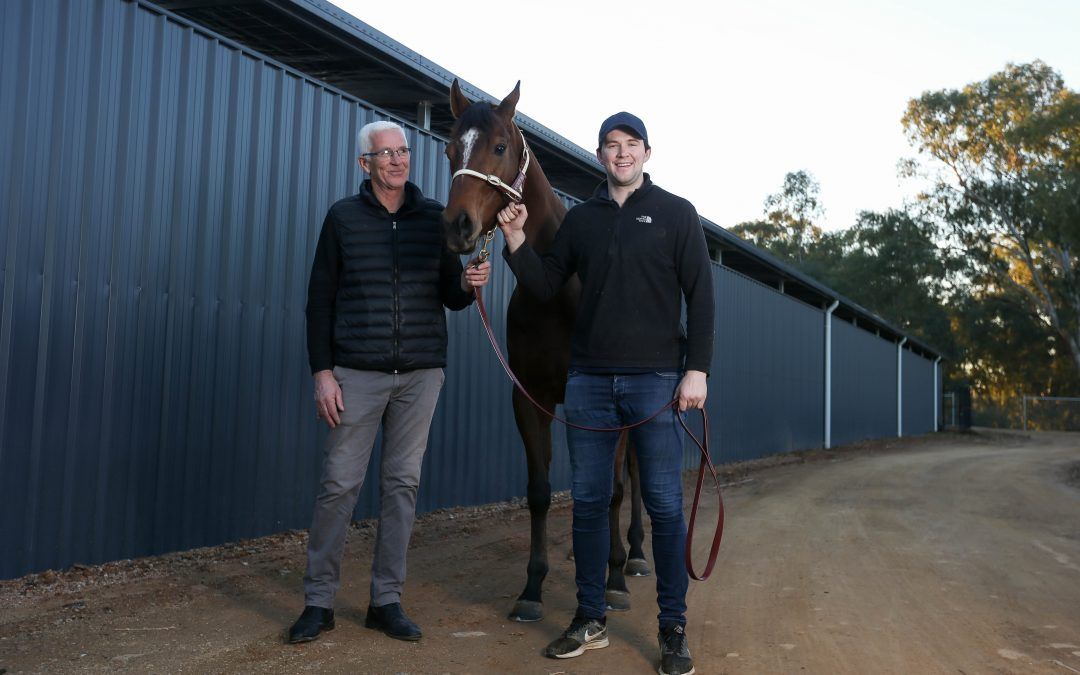 California Venture is also entered at Albury on Sunday but Dale has decided to tackle the much easier $5000 Trophy 1 Hcp, (1000m) at Dederang.

In a hectic weekend for the stable, Dale will target meetings at Leeton, Dederang and Albury with more than a dozen runners.

“The stable recently purchased the horse online and he has got decent enough recent form to be the testing material at Dederang,” Dale said.

“He has been working well but drops significantly in class, racing in a Trophy 1.

“You would like to think his form would measure up and judging by his trackwork, he should prove hard to beat.

“We also targeted Dederang because it’s close to home but of our four runners at the meeting, he looks like our best chance for sure.

“It’s always a great day out and we try to support the meeting with a few runners each year.”

The stable will also have Crooked Creek in the $7000 Dederang Cup.

Dale said Crooked Creek would have to improve sharply to threaten in the feature race after some recent lacklustre performances.

“It’s fair to say Crooked Creek has lost a bit of form,” he said.

“We certainly expected him to run a lot better than he did at his most recent start.

“He seems to struggle to be able to finish his races off over a mile.

“There is a bit of rain though and that should help him.

“He likes a bit of give in the track and we will try and ride him a little bit quieter early in the race to give him every chance to finish the race off strongly.”