Dale takes over new stables after relocating from Albury 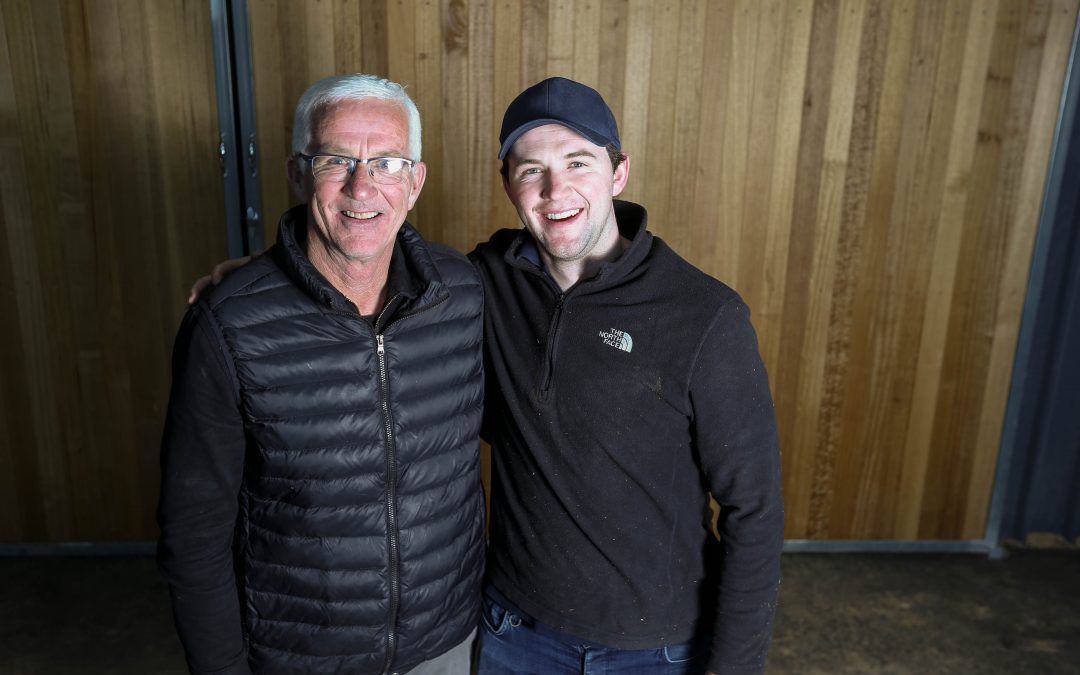 He completed the move from Albury two week’s ago.

Dale has wasted no time in celebrating the move after Gotta Want It saluted at Wagga on Sunday.

“We have started off on a high after getting a winner at Wagga on Sunday which was pleasing,” Dale said.

“There has been a few teething problems but we are really happy with the new set-up.

“We have 10 horses in work with a couple in the paddock and a couple of younger horses being broken in.

Dale’s oldest son, Frazer, has joined his father to help with the training operation.

He recently returned home after spending time under the training partnership of Peter and Paul Snowden in Sydney.

“It’s great to have Frazer back home and helping out,” he said.

“He has played a critical role in the relocation and will play a big role in the future plans of the stable.”