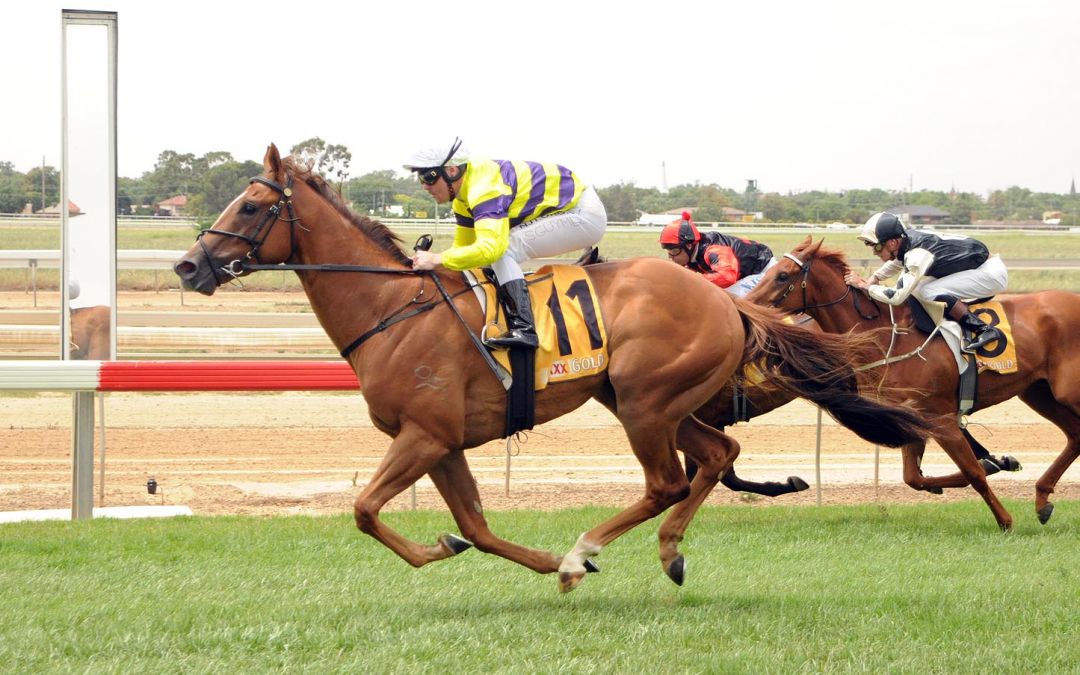 The Andrew Dale-trained Tabloid Star was the subject of a successful betting plunge after notching his first career win at Wagga on Saturday.

A recent addition to the Dale stable, Tabloid Star broke through in the $22,000 Maiden Hcp, (1200m) with Shaun Guymer aboard.

Tabloid Star was supported from $8 into $4.80 with the official NSW price fluctuations.

However, as much as $23 was on offer from some corporate bookmakers when betting first opened.

Tabloid Star settled near the tail of the field before Guymer hooked the gelding out wide on the home turn to make his run.

The chestnut produced a powerful finishing burst down the centre of the track and surged to the lead over the final 100m and score a convincing win by 1.3-lengths.

Dale said there was plenty of stable confidence surrounding Tabloid Star after winning a recent jump out at Benalla.

“We were pretty happy with his jump out at Benalla which he won by four lengths,” Dale said.

“We were considering going around at Wodonga on Friday but saved him for this race which looked more suitable on paper.

“He went around at big odds but had average form before arriving at the stable.