Dale’s big day out at Corowa after landing four winners 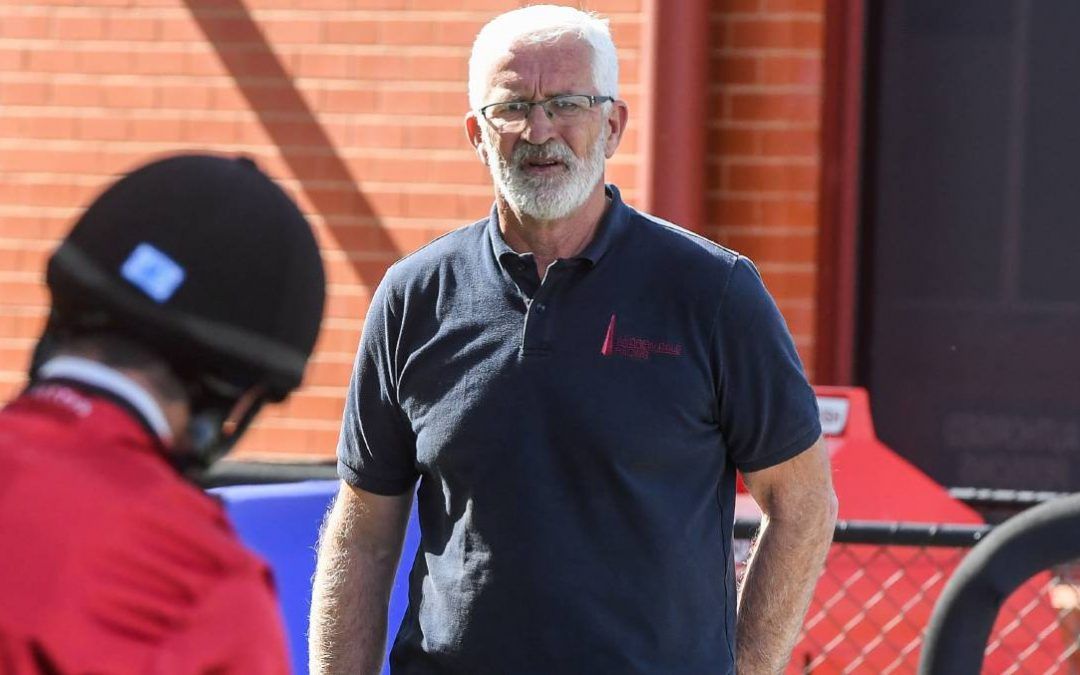 In an outstanding training feat, Dale won four of the seven races he contested on the eight-race card in the final meeting for the SDRA season.

Corowa has proven to be a happy hunting ground for the stable with more than a third of the stable’s 37 winners for the season being on the Corowa track.

The stable started the meeting on a high after recent stable addition Marwari ($6) took out the $25,000 Maiden Hcp, (1000m) with Jake Duffy aboard.

Formerly trained by John Maloney, Marwari notched his first career win from start number seven and only his second start for the Dale stable.

The three-year-old gelding finished third at Albury at his previous start when resuming from a three month spell.

Dale said Marwari ($6) had improved after his first-up performance with Duffy keen to stick with the gelding.

“The writing was on the wall and we thought it was a good run at Albury first-up,” Dale said.

“Back in trip today and Jake was keen to get the ride and his manager rang as soon as the fields were released.”

Gundagai will hold the first meeting of the new SDRA season next Monday.