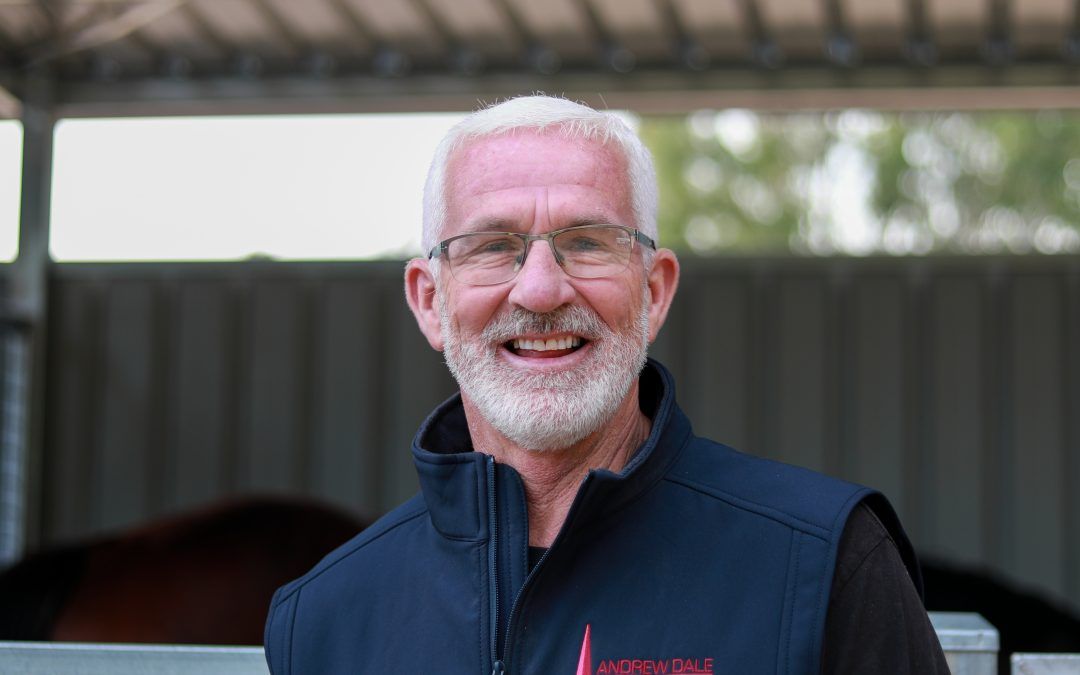 LOCAL horse trainer Andrew Dale is moving in on another double figure win season after collecting his first victory of the year last week.

Dale, who resides in Myrtleford and runs his training operation from the Wangaratta Racecourse, notched his eighth win of the season with five-year-old gelding Suburbia victorious at Wodonga on February 8.

Lining up in the Benchmark 58 Handicap (1590m), Suburbia was well backed moving from $7.50 to $5 pre-race before jockey Joe Bowditch produced a faultless ride to win by a length, earning $12,100 for owners and connections.

It was the fourth career win for Suburbia and first in 330 days having not triumphed since saluting at Berrigan on March 14 last year.

“We had a run there without much luck, but it was fantastic to get back in the winner’s circle at Wodonga and with a busy few weeks ahead hopefully it’s the start of more good results,” Dale said.

With the Dale operation unable to travel to a meet at Tumut last Saturday due to Victoria’s coronavirus lockdown the stable is now eyeing a return to the track this Friday at Benalla.

The Wangaratta Cup is set to take place on February 27 and with the prize money for each race to be worth a minimum $35,000, Dale hopes to have a large contingent of horses on the day.

The former Myrtleford football coach started training seven years ago and has now amassed over 80 winners in his short career to date.

The stable has 33 horses currently on its books along with a growing number of juveniles which was added to with three new yearling purchases at the Classic Inglis Sale in early February.