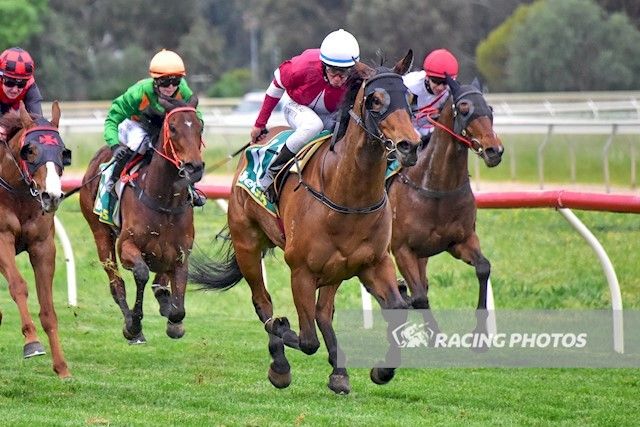 Drawing nicely in barrier two, Joe Bowditch began slowly but mustered speed to settle behind the lead and after rail hugging ride, fought off a late challenge from Sleek Acheeva to salute by a quarter of a length.

It has been an impressive training performance from Dale who has rejuvenated the career of the five-year-old mare after not winning since July last year.

Dale will look to capitalise in the coming weeks with border restrictions easing to allow Victorian trainers to race inside the border bubble.

Upcoming meetings at Albury are now on the agenda with several horses looking well placed.

Volere too good, gets the win in the last at Tatura. pic.twitter.com/8Y0chTMirj