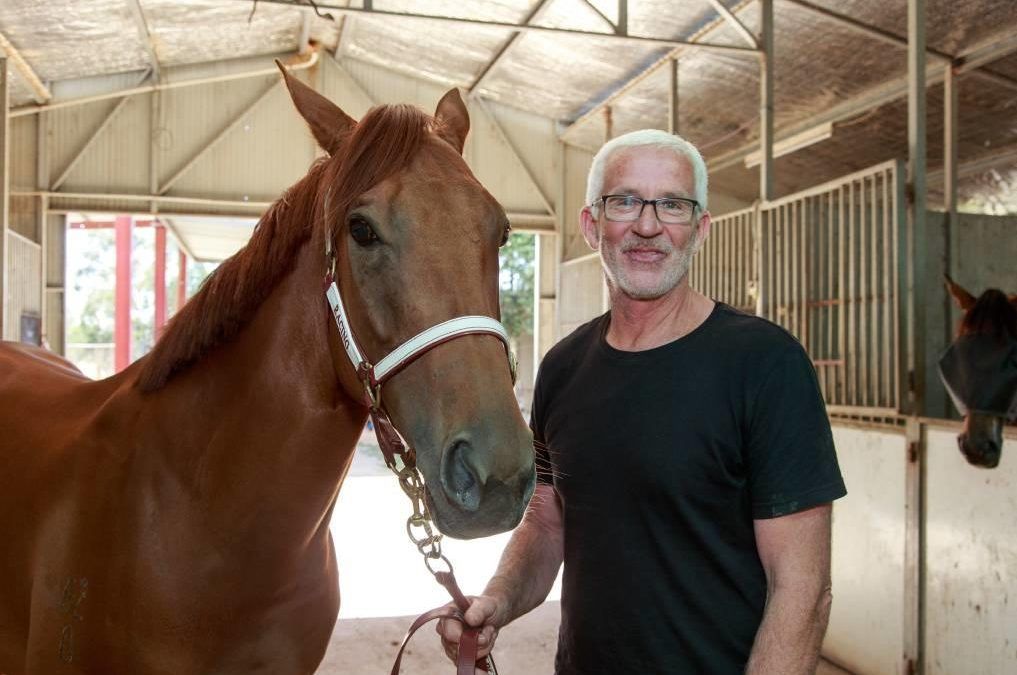 The eight-year-old made its way through the field on the straight to win by just under a length from Magic Pegasus and Quick Spin.

It broke a lengthy drought spanning back to Boxing Day last year since its last victory, following a tough year battling injury.

“One of the owners came down to the stable on Friday and jokingly said, ‘if you don’t perform tomorrow Devil, you’re out the door’,” Dale laughed.

“We were hoping for a good improvement and it turned out that way.

“He’s never had any strong performances over 1400m, so we always thought the 1600m would suit.

“He drew really nicely (barrier four) and was well weighted.

“No disrespect to any of the runners in the race, but it probably wasn’t the strongest race and we thought if he could bring some of the form we knew he can, he’d be competitive.”

Jake Duffy was on board and was the last jockey to ride him to victory almost a year ago.

“He basically camped just outside the favourite (Silent Dream) and it looked like the favourite might steal a break at the top of the straight,” Dale said.

“Jake pretty much stayed on his girth and we just had a little bit more from the furlong home to end up winning by about a length.

“He didn’t push the button early and the horse travelled nicely.”

Dale and the owners hope to target more cup victories with Little Red Devil, including another Towong Cup as the season progresses.