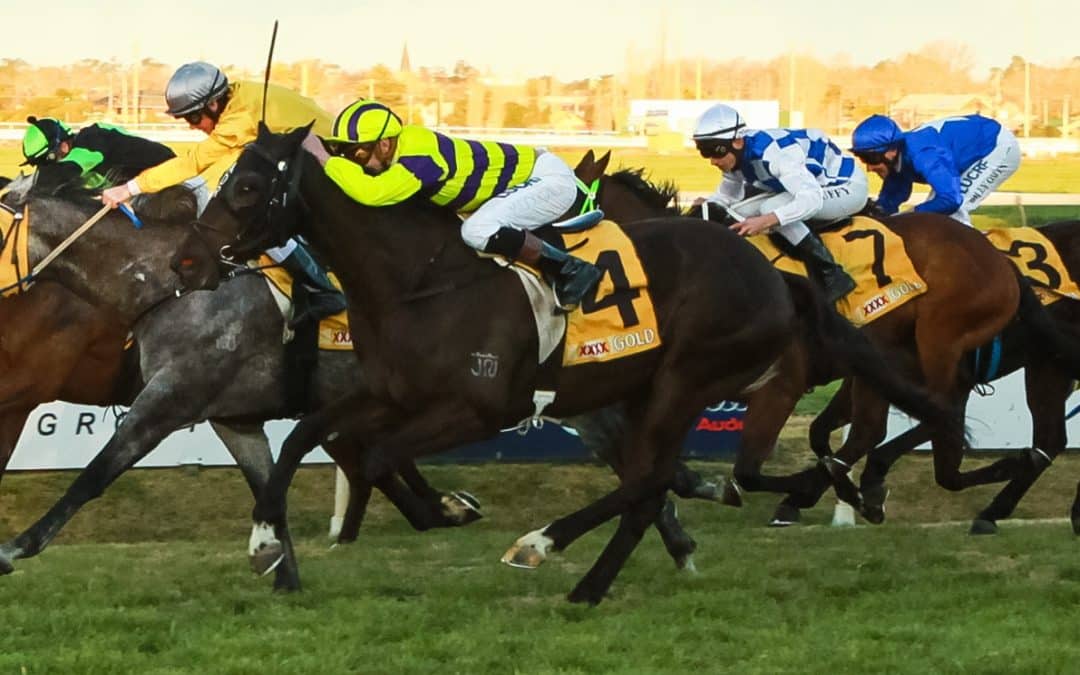 Destination Rocks returns to the races at Albury on Saturday in the Class 1 Handicap (1175m).

Drawn in barrier nine with Richard Bensley to ride, Destination Rocks will debut for new connections after being purchased privately by the stable.

The four year-old has started well at his new home capturing one win and five other placings in seven starts under Andrew Dale.

“He’s drawn awkwardly in barrier nine so he will need some luck,” Dale said.

“His runs last preparation were all full of merit and we hope with more luck in running he will find himself in the winners stall a few times this campaign.”

The stable turns out four runners on Saturday with Destination Rocks joined by Abyssinia and Algeria who makes his racing debut.

Algeria is a three-year-old gelding by Crowded House the same stallion as one of Andrew Dale’s better preformed geldings, Parliament.

Gagosian has been accepted at Wangaratta in the Benchmark 58 Handicap (1590m) after a strong performance on Wodonga Cup Day.