Double for Dale at Berrigan 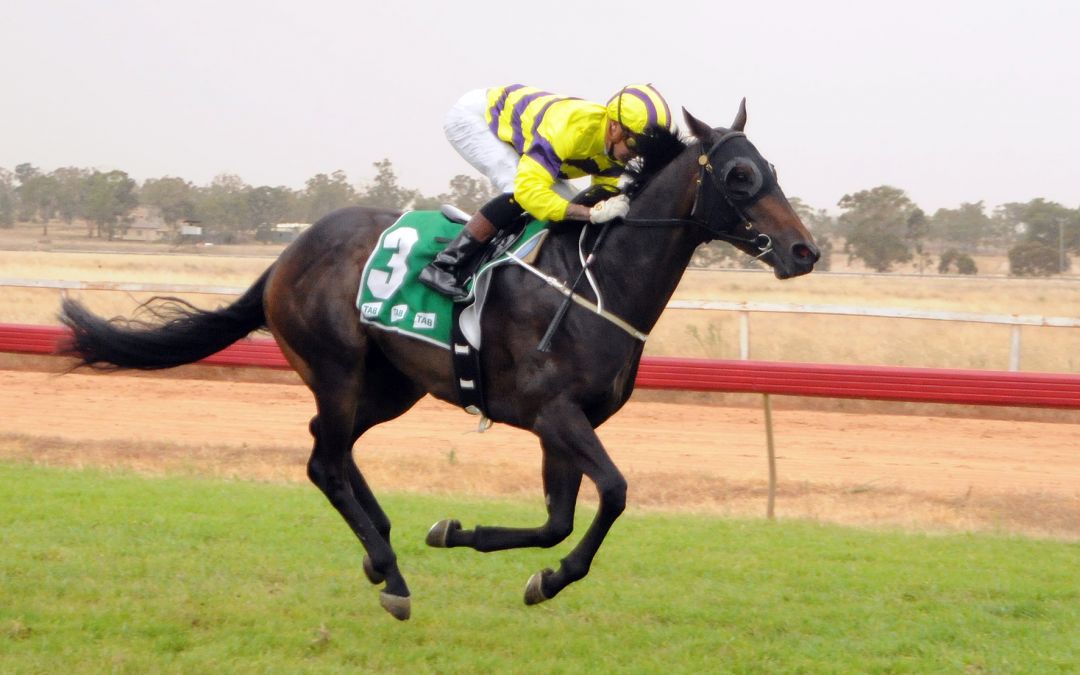 Debuting for the stable Lingjun Topgun stormed down the outside of the track to win by a short half head.

“We think he may be suited over more ground later on, so it was a great start to the campaign for Lingjun Topgun,” Andrew Dale said.

“He’s been gelded, had a great build up and we were really pleased with that result.”

Blake McDougall had four rides for the stable, and after some near misses earlier in the day, the leading hoop was desperate to claim a winner.

Daring tactics on Namarari, leading all the way, brought up the stable’s second win in the last race on the program.

“It was a big finish to a great day for the stable, we wish to thank all our owners and staff who make all the wins possible,” Dale said.

Other strong performances came from Tabloid Star who went down narrowly in the Class 1 Handicap (1200m) while Guissola ran second in the Finley Autumn Cup (1400m) and Diss ‘N’ Dat just missed the placings in the Maiden Handicap (1400m).

The stable has now won eight times at Berrigan to go with six other placings in just 24 starts.