Eamonn’s Memory breaks through at Albury 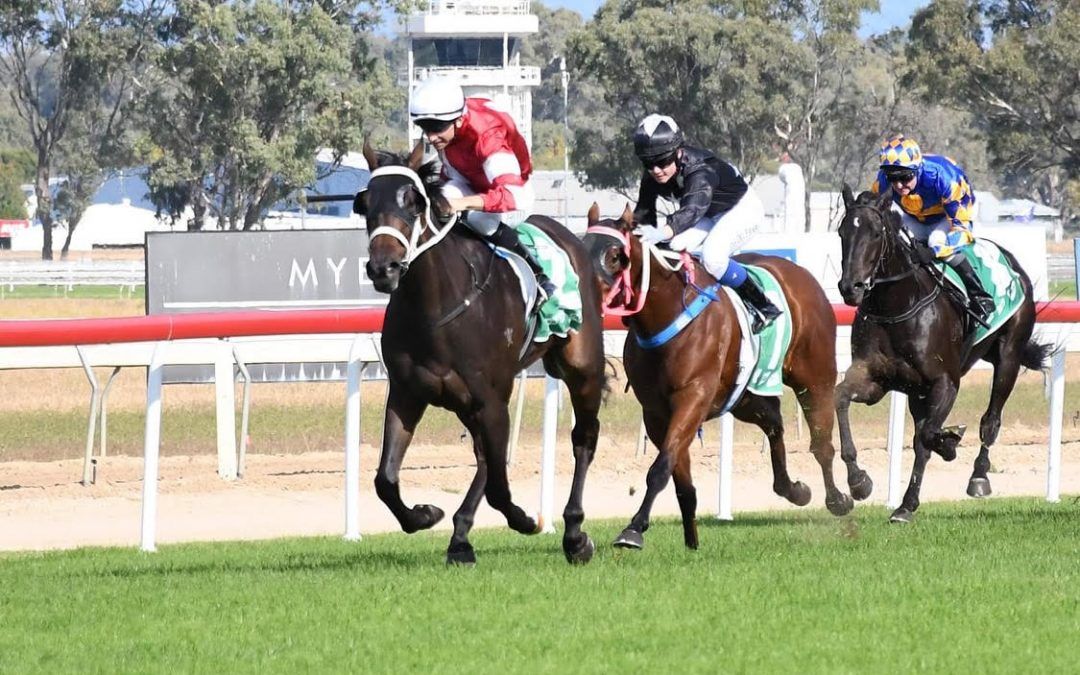 Eamonn’s Memory won in dominant fashion at Albury on Thursday taking out the Maiden Handicap (1500m).

The gelding has taken some time to mature but there looks to be a lot more in store for the New Zealand-bred three-year-old.

After a slow tempo in the early and middle stages, jockey Jake Duffy allowed his mount to stride forward and take up the running from the 800m.

With a strong kick after straightening, Eamonn’s Memory was able to score by a length and half.

“It was a great decision to take up the running after the slow early tempo, Jake summed things up very well,” trainer Andrew Dale said.

“We are nowhere near this horses ceiling, there’s a lot more ahead.”

Eamonn’s Memory is by Per Incanto from the Darci Brahma mare In Memory Of.

He was purchased for $40,000 by Mitchell Bloodstock at 2020 Inglis Ready To Run Sale from Kiltannon Stables in New Zealand.