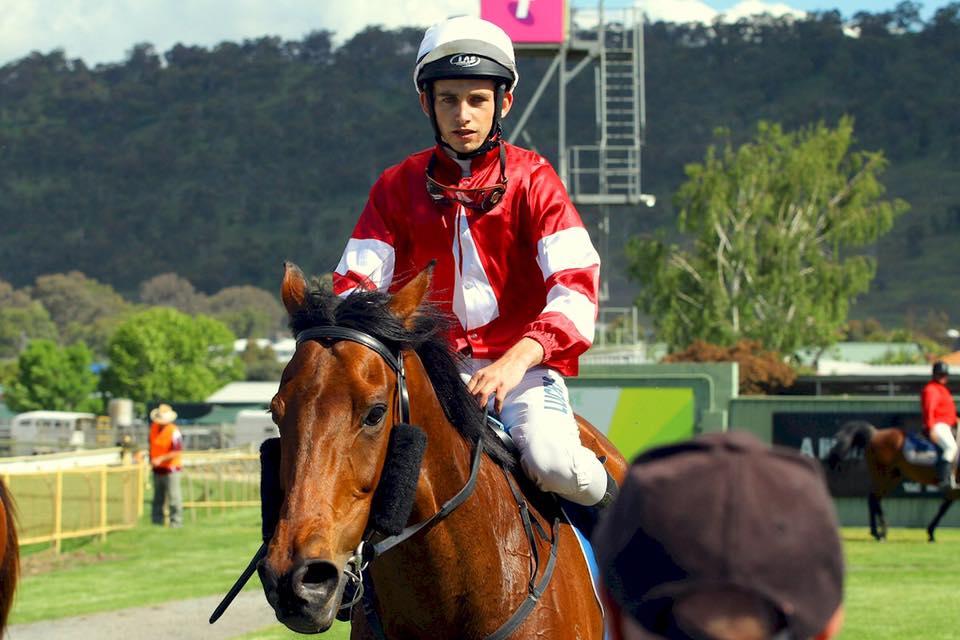 The Andrew Dale Racing stable is set for a couple of big days with five runners across two meetings. Rider Jake Duffy galloped all five runners on Friday morning and gave his thoughts on their chances.

“He’s usually a good track worker and today was no exception. He heads to an apprentice series race, so I won’t be able to ride him, but if there’s good tempo and he gets the right run he can be in the finish again.”

“Arthur Porrit heads to another apprentice series race at Wagga so I won’t be onboard him either. He worked well this morning and if we can find a suitable rider and we draw a good alley he can run a good race.”

“Lawton Joseph is another horse that always works strongly, his work today was again very good. He’s a horse that’s been a little inconsistent with his performances, so we have decided to take the blinkers off and add a tongue tie in the hope it will allow him to settle better and we can see a strong finish. We will ride him nice and cold because that’s where he is best suited. When he’s ridden closer it seems to take away from his finish.”

“His work this prep has been super. The time he had off has done wonders for him in my opinion because he’s come back a different horse. He may be looking for the mile now but his track work has suggested to me that he is sharp enough to run well again at the 1400m. I’ll be pretty confident to say that he will be winning there.”

“He worked in a pair this morning with another one of Andrew’s horses and their work together was one of the better gallops for the morning. They ran home in a really sharp time for their last 400m and on the back of that work he should be very competitive again.”