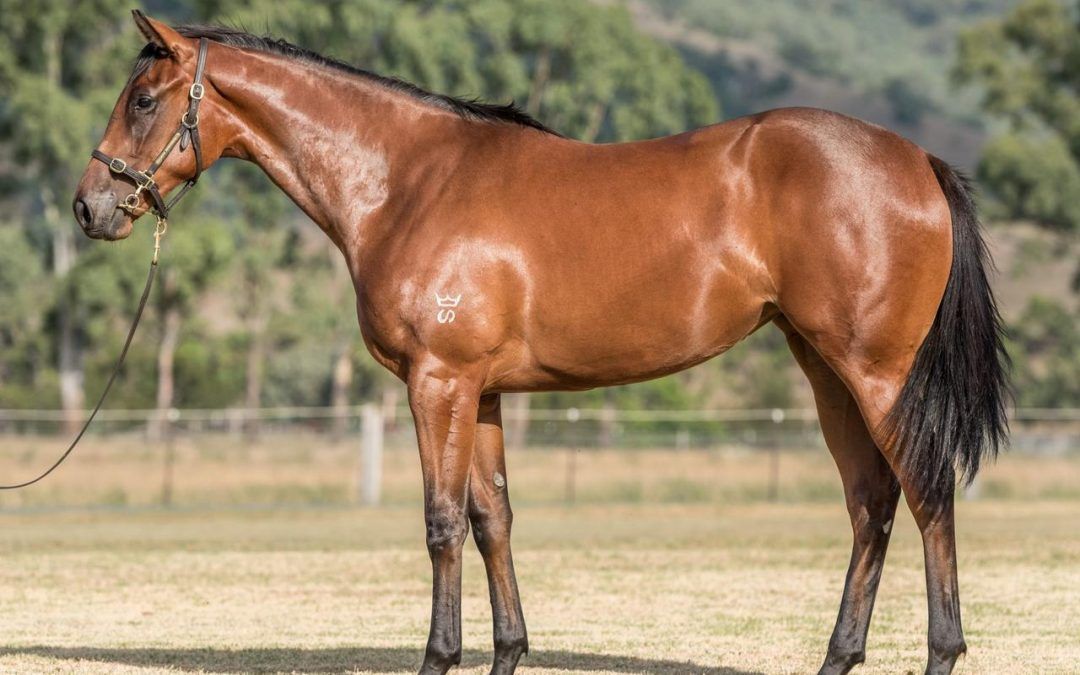 It will be a case of one man’s trash is another one’s treasure when forgotten about filly Gotta Want It debuts at Albury on Monday.

The three-year-old by Dawn Approach trialled at Wagga on April 17, winning comfortably by 2.8 lengths under a strong hold from apprentice rider Josh Richards.

Initially an Inglis Classic graduate, Gotta Want It, fetched $45,000 at the 2017 sale before finding its way to Andrew Dale.

Listed as a broodmare and sold on the Inglis Digital platform, the bay filly was purchased by owner Caroline Mackinnon for $500.

Long-time friend of Mackinnon is Andrew Dale Racing track rider Maddy Collins, who over the journey have bought and sold pleasure hacks together as a hobby.

Collins who has been with the ADR stable for three years found a liking for the filly after working her at Mackinnon’s property.

“She looked like a really nice type, too nice of a type to be sold as a pleasure horse,” Collins said.

“We knew purchasing her she had some soundness issues, but we couldn’t fault her.”

“We decided to send her into Andrew and see how far we could get with her.”