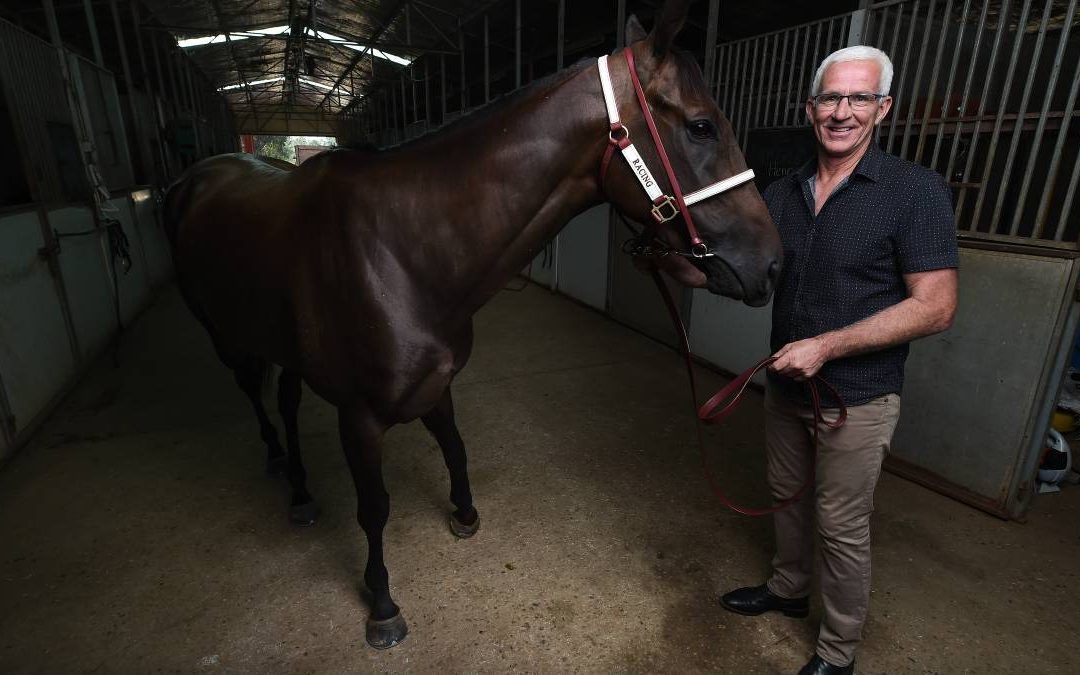 While most people are planning a relaxing long weekend in NSW, spare a thought for the Andrew Dale stable.

The stable is gearing up for its busiest weekend yet and is set to unleash 25 runners across three meetings starting at Wagga on Saturday followed by Wangaratta and Narrandera on Sunday.

Racing manager Frazer Dale was still working through the logistics of which gallopers would target what meetings at lunchtime on Friday.

“With all the wet weather recently and meetings being abandoned we have basically nominated our whole stable across the three meetings,” Dale said.

“We will have to scratch a few and we’re still trying to work out which races suit best and what we can manage logistically in regards to staff and transport.

“We will probably end up having 23 of our 25 horses race over the weekend.

“So it’s going to be a hectic weekend but we are not complaining and hopefully all three meetings will go ahead.”

So with 20 plus runners, has many winners is the stable hoping to land?

“It all depends on how the tracks present with all three in the heavy range on Friday,” he said.

“If it was a firmer surface I would be a bit more confident.

“But if we can get three plus winners, it would be a good result.”

Dale has 15 runners entered at Wagga and pinpointed More Importance in the $16,000 Maiden Plate, (1000m) as one of the stables best hopes.

More Importance is only a lightly raced gelding who finished third in a much stronger maiden at Narrandera at his most recent start.

“More Importance debuted in the Jack Maher Classic last year and has had a handful of runs since,” he said

“Nothing went to plan in his first couple of runs and he was caught wide, had no luck and raced a bit erratically.

“But he resumed at Wangaratta a fortnight ago on a heavy track which didn’t suit him.

“The last start at Narrandera he went around at big odds but ran a vastly improved race to finish third.

“I would be surprised if he doesn’t break his maiden sometime over his next few starts.”

More Importance will be partnered by jockey Billy Owen and is a $3.50-chance in pre-post markets.

Dale said the Mitch Beer-trained Turtleneck could be the hardest to beat and is the early favourite at $3.

“Turtleneck is making her debut but won a trial at Wagga recently by almost eight lengths,” he said.

“So after watching that trial, I’m not as confident about the chances of More Importance and it’s going to be interesting.”