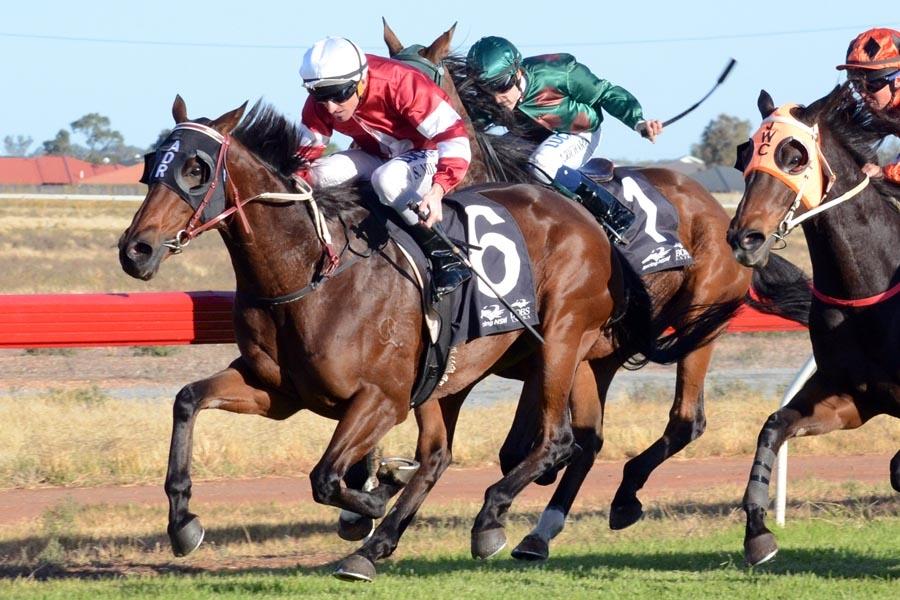 The Andrew Dale Racing stable received a boost in confidence after It’s A Fireball impressed at the trials on Tuesday morning.

Relishing on the rain affected surface, It’s A Fireball fought of talented campaigner Play Master to win the 900m heat by a short half head.

“He was able to hold off the second horse comfortably in my opinion and although he was ridden along he did need the hit out,” Duffy said.

“I think he’s going to be very competitive when he steps out for the first time.”

Biding Time justified his return to the TAB circuit placing in the Class 3 – 1600m at Albury on Tuesday while French Politician surprised, also finishing third at long odds in the Class 1 – 1400m event.

Biding Time’s latest result followed victory in the Leeton Cup on May 12.

Watch: It’s A Fireball trial May 30