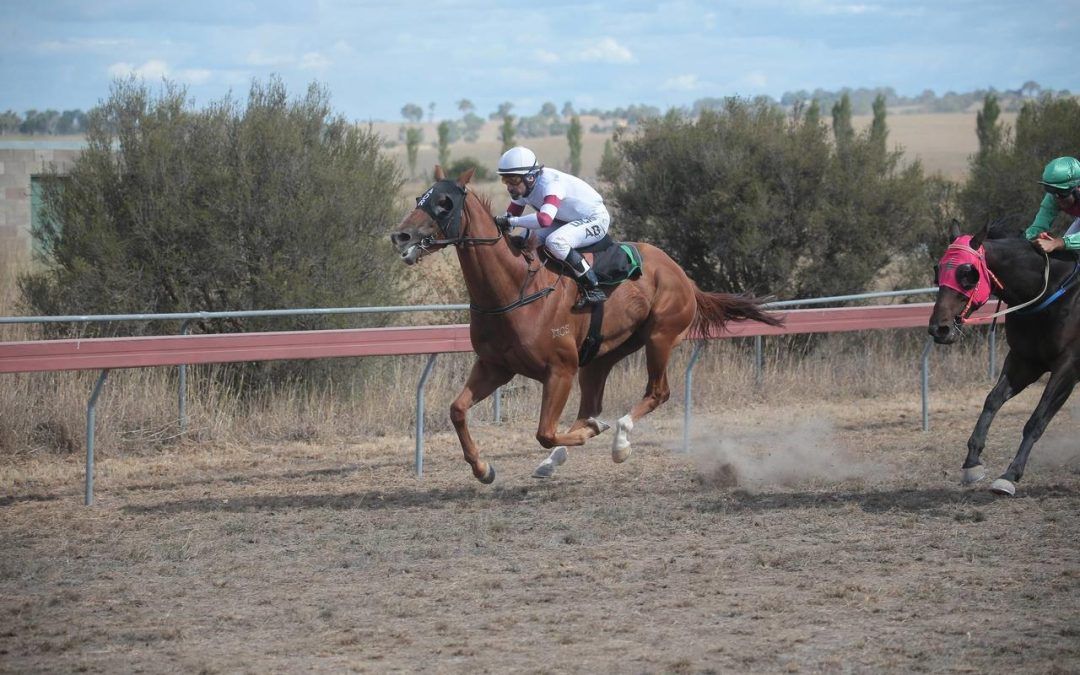 It’s A Fireball enjoyed a successful outing on Saturday, winning the Yass Cup.

Trainer Andrew Dale elected to take the four year-old gelding to the picnic races to try and recapture some form after a string of poor performances since claiming a second career victory last July.

The day’s main race was contested over 1350 metres with It’s a Fireball saluting by half a length.

“It was pleasing to get the result we were looking for,” Dale said.

After a second win and 12 months with the stable, Dale will look to move on It’s a Fireball.

The gelding was acquired early last year, going on to have nine starts for Andrew Dale Racing.

It’s a Fireball now has three wins from 13 career starts.

Watch: Its A Fireball race replay