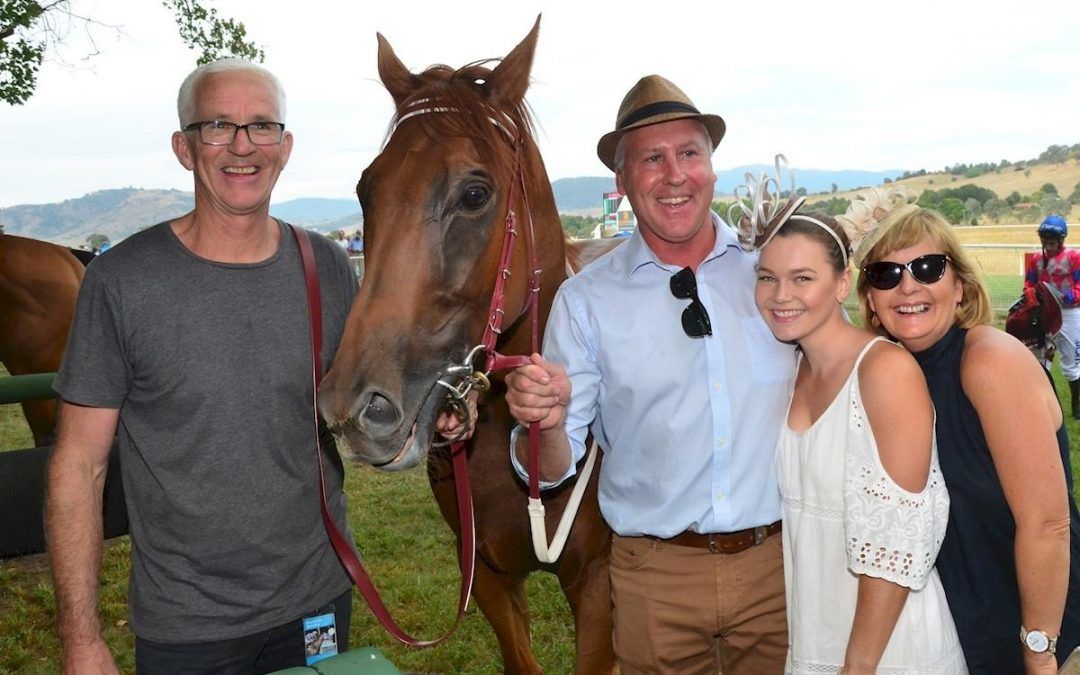 The six year-old gelding led all the way in the $20,000 feature race, over 1600m,to win by three quarters of a length after he was rated beautifully in front by jockey Simon Miller.

It was the horse’s fifth win in 44 starts and the first under the ADR banner in hisninth start since relocating to Albury from Darren Weir last year.

The maiden victory with the Dale stable couldn’t have come at a better time after a second place run at Yarra Valley just two weeks earlier.

Trainer Andrew Dale said it was a great result for a patient ownership group after Little Red Devil showed glimpses of his best last preparation.

“He put the writing on the wall last start at Yarra Valley where he was beaten in a photo finish,” Dale said.

“He spelled very well over the spring period and as it turned out the 4-6 week break was exactly what he needed after a long preparation with Darren Weir.

“It’s a pleasing result for the stable winning our first Country Cup.”