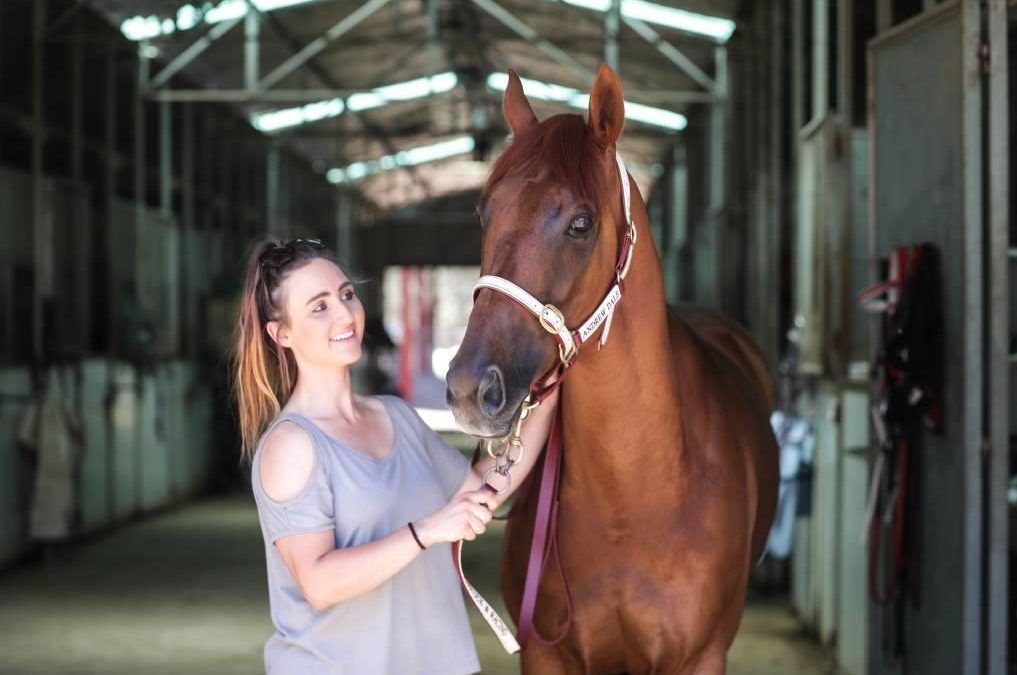 An eight-year-old, which was destined for sale earlier this month, has now posted a career-high three successive wins.

A buyer from North Queensland was on the verge of buying the gelding.

“It just fell over at the last minute,” Albury trainer Andrew Dale said.

“I was happy to keep him going, I wasn’t really that keen on selling him.”

Little Red Devil has toppled his previous best of two successive wins after saluting in the Berrigan Cup on November 3, followed by his win over 2000m at Albury on December 8.

“I’ve just got to wait for the country cups again, like the Towong Cup, and we might have a crack at the Corowa Cup over a mile, or something like that.”

Little Red Devil has now hit double-figure in wins from 62 starts and boasts 21 placings, the veteran posting almost $161,000 in prizemoney.