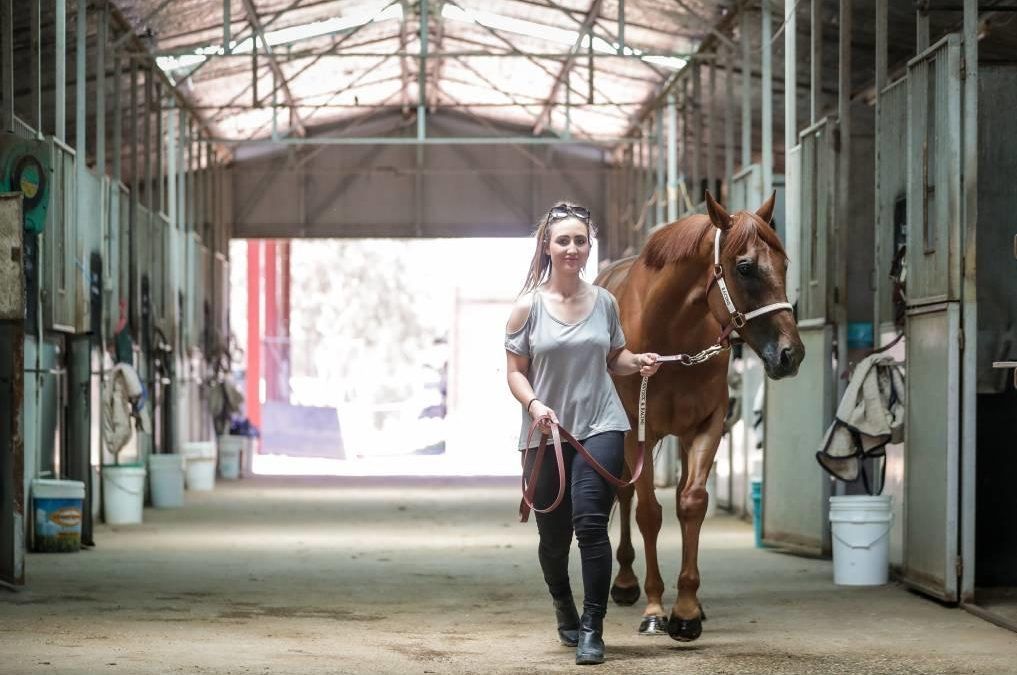 The eight-year-old will move to Queensland after two and a half years on the Border.

The gelding has been one of Dale’s most successful horses with six wins from 27 starts.

His move comes on the back of three straight victories, including a second Country Cup win last November at Berrigan following the Towong Cup in March, 2017.

“He’s been a good horse for the stable and leaves us with 10 victories and $160,000 in prizemoney,” Dale said of the popular horse.

“It’s the right time to move him on as an eight-year-old and he’ll finish his career up in Queensland where he’ll race some minor Country Cups.

“Obviously it’s a little bit sad to see him go, given he’s been almost like a Shelbyville of the stable in recent times, a horse that week in week out you can take to the races and know he’ll perform.”