Muwarrad too good at Gundagai 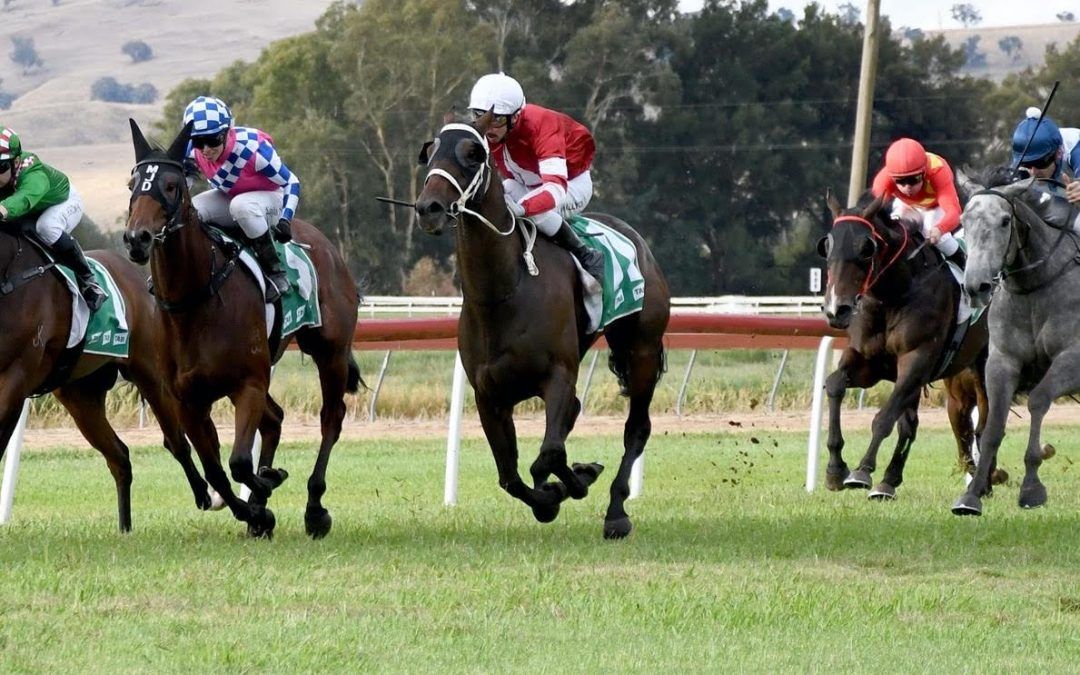 Replacement hoop Jordan Mallyon took the ride after apprentice Tyler Schiller was dislodged from his mount earlier in the day.

Having run a close second during the Snake Gully Cup Carnival last November, Muwaarad has found a liking for the Gundagai track.

“He has a tremendous record over the 1400m having won or placed 75 per cent of the time,” Trainer Andrew Dale said.

“Some give out of the track certainly helped his chances as well.”

Muwarrad has been a model of consistency since joining Andrew Dale Racing and from 15 starts has two wins and six minor placings.