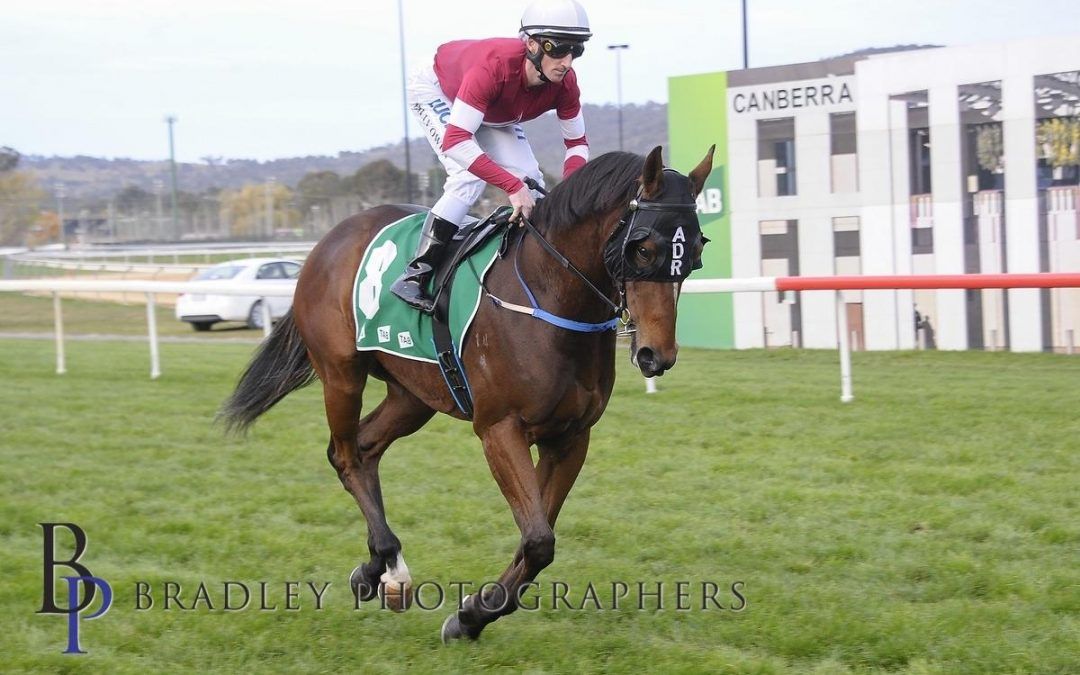 Parliament has passed his latest test with flying colours, delivering another win for Andrew Dale.

It’s seems the gelding can do nothing wrong at present as he notched his fourth win in five Australian starts with victory in Canberra this afternoon.

For the fourth time Billy Owen piloted the four-year-old to victory, winning by half a length in the $40,000 race.

Dale said it was an ideal finish to end Parliament’s debut campaign in Australia.

“He’s done his job again, but he is showing a few signs that he’s coming towards the end of his preparation,” Dale said.

“We’ve placed him well, he’s got the rewards and now he’ll have a nice break before coming back bigger and better.”

Parliament’s victory is Dale’s 17th of the season, an incredible effort from just 10 horses in work.