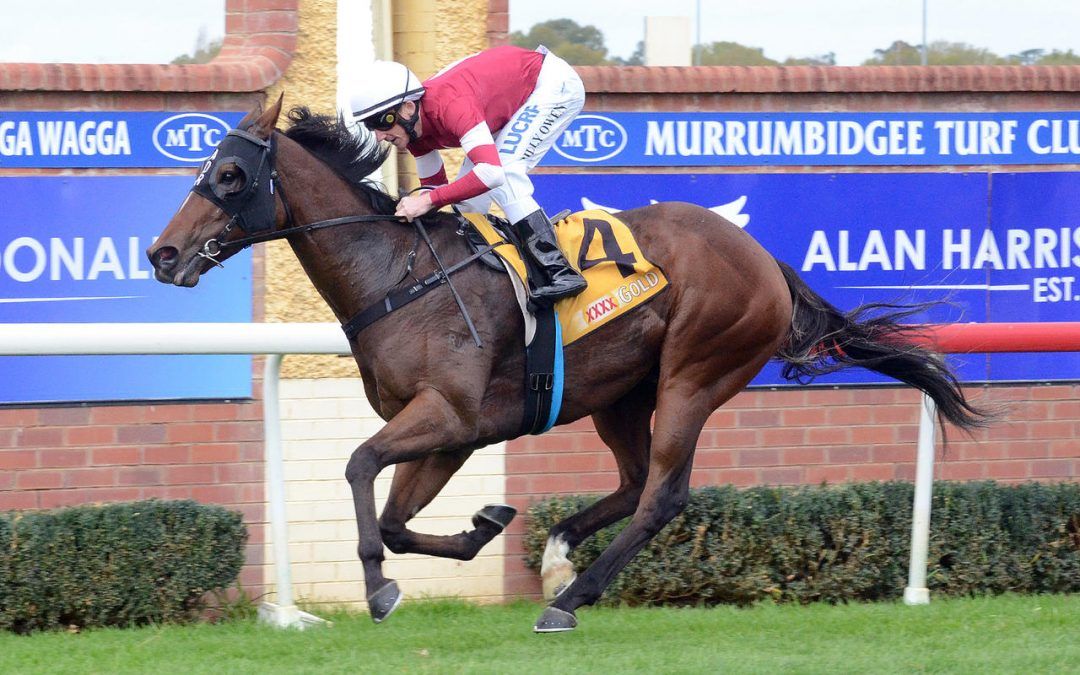 Parliament’s impressive start to racing in Australia has continued after saluting on the opening day of the Wagga Gold Cup Carnival.

Parliament ($10), beat out Robert and Luke Price’s Valley of Light ($16) and heavy favourite, the John Thompson trained Primitivo ($1.35), to claim his second win under Dale.

The result also gave Dale his 15th winner of the 2018-19 campaign and a new season-best mark after surpassing last year’s 14 triumphs.

“It’s a great win for us given the quality the carnival attracts,” Dale said.

“With the way he (Parliament) has been tracking we knew we were a chance but to hold off a strong field and a horse in Primitivo with some strong form behind it was fantastic.

“We really couldn’t have dreamt of a better start with him, Billy Owen has done a sensational job on all three occasions so far.”

Along with winning on debut for Dale at Gundagai on April 7, Parliament placed third at Wagga last Tuesday.