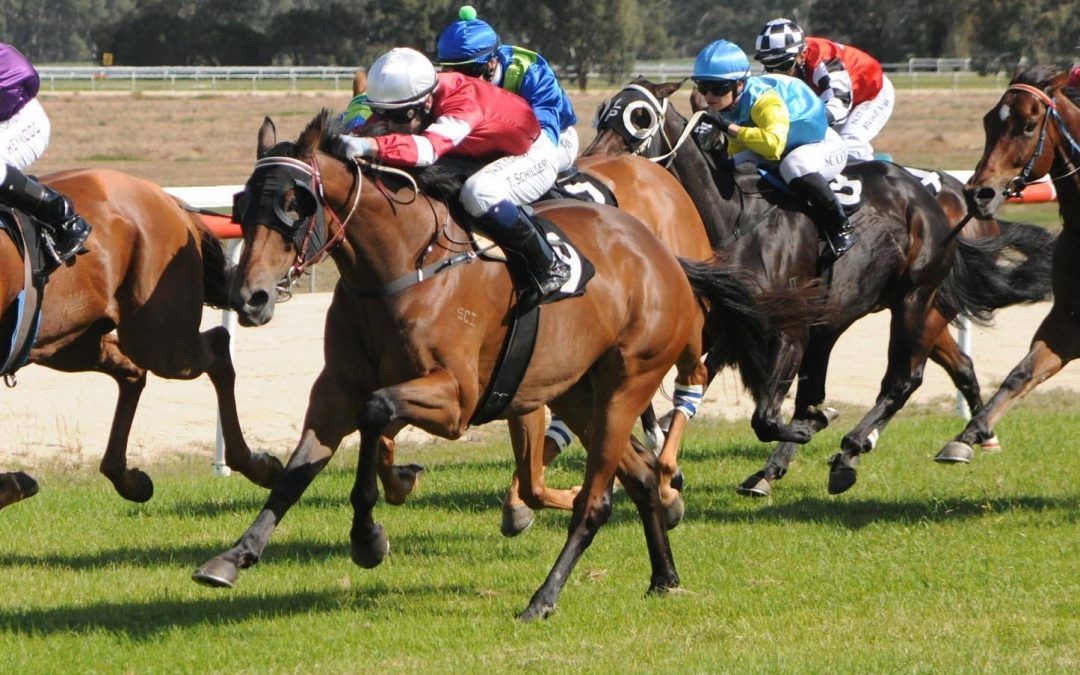 Port Triano has delivered on debut for Andrew Dale with victory in the Benchmark 45 (1400m) Handicap at Corowa yesterday.

A well-timed ride from apprentice Tyler Schiller steered Port Triano to victory by a half-length – the fifth winner’s cheque of the gelding’s career.

The veteran seven-year-old has been well travelled throughout his racing career venturing across multiple states under the guidance of different trainers.

“Making ground from the rear at Corowa is not an easy feat with the track often favouring on speed horses so it was a good effort and a great ride by Tyler,” Dale said.

Earlier in the day last-start winner Tycoon Dreaming was just outside the placings with a fourth-place finish over 1600m.