Spring preview – Who to keep an eye on 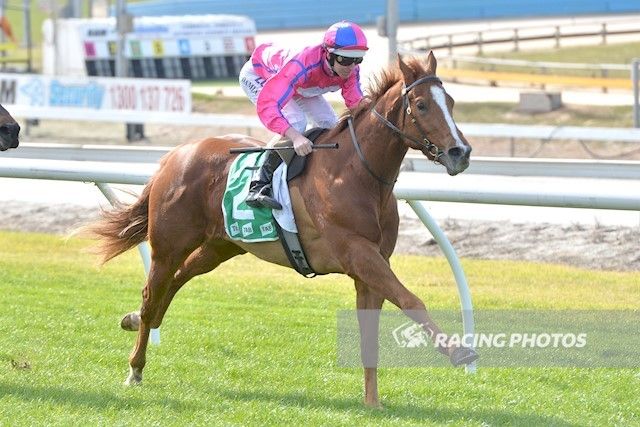 Andrew Dale Racing is planning a busy assault on the region’s racing during spring with plenty of runners set to make their presence felt.

First up on the list will be the Griffith Cup meeting on September 7, a track where we’ve enjoyed some success previously in just a handful of starts.

We know many of our owners have a keen interests in not only their horses but others in our stable, but with so many new additions who are the runners we’re excited by?

Here are Andrew’s thoughts on three horses you should keep an eye on over the coming months.

“The Dundeel progeny are highly sort after and this filly looks to be another exciting prospect. She looks to have a great three-year-old season in store after trialling nicely in July.”

“Bazkir was set a task when he debuted for the stable at Berrigan in late August and he didn’t disappoint coming home with a wet sail to triumph. A big, strong, athletic type who can travel and finish off.”

“Beautifully bred by Zoustar, he is a real eye-catcher and a lovely mover. If you read his form it suggests he’s a bit inconsistent, but we are very buoyant about the gelding’s physic and attributes.”