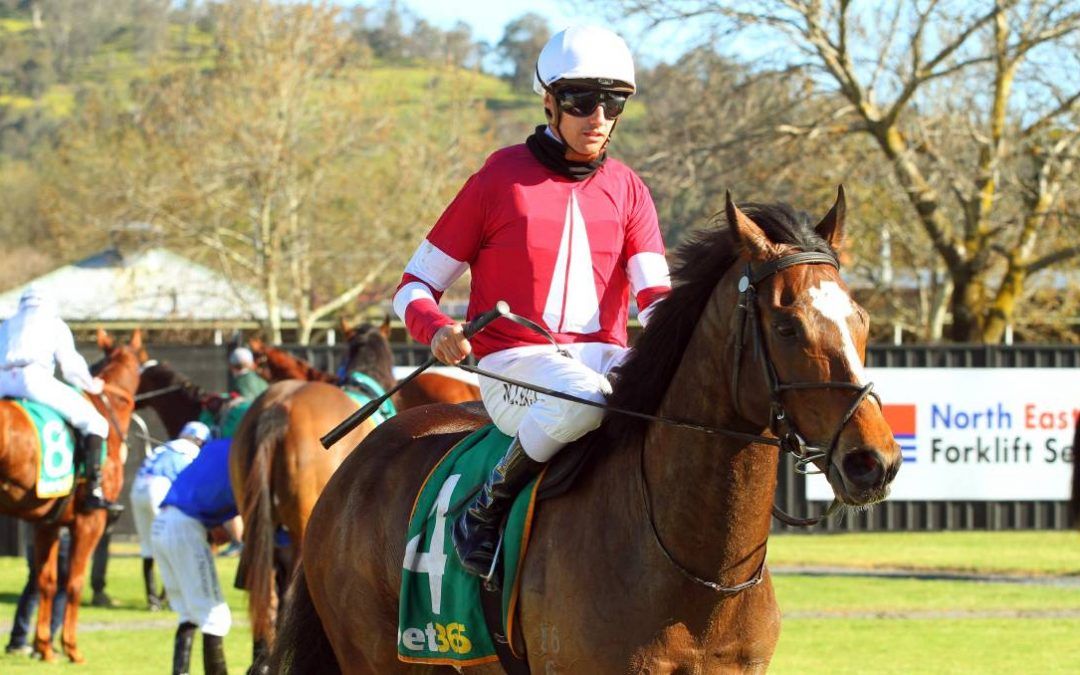 The Andrew Dale-trained Valour Elite benefited from a clever ride by jockey Billy Egan to score a longshot victory at Wodonga on Tuesday.

But an economical trip and rails-hugging ride by Egan proved to be the difference.

“Billy has been aboard two of his past three starts and has got to know the horse a bit,” Dale told Racing.com

“Once he drew the good gate (1) and stepping-up to the 1200m, I thought the horse was really suited.

“It all went to plan and the horse was good enough to get the job done.”

Dale said Valour Elite had to work too hard in the run when unplaced at Wangaratta last start after drawing wide.

“We drew off the track at Wangaratta and had to work a lot harder than we would have liked,” he said.

Hope you took the early place odds for Tour Down Under… 👏 @themodernpunter is having a nice day at the office. pic.twitter.com/WRmDVWJVL0