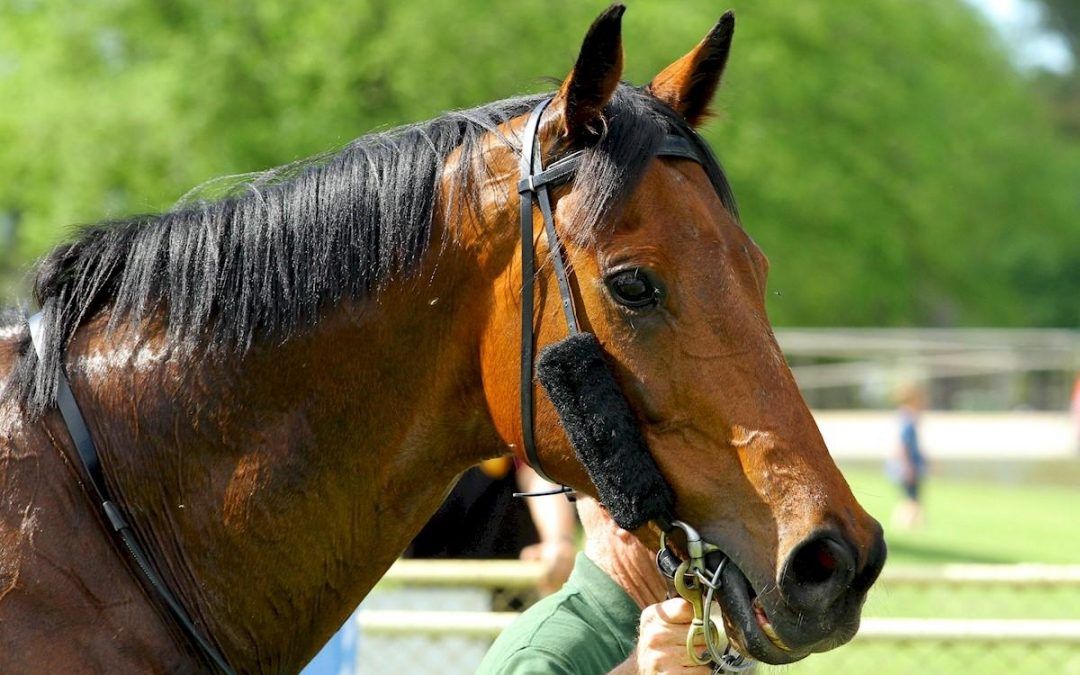 The 10 year-old gelding by Jeune won at the venue for the third time over 2050m in yesterday’s The Locker Room BM58 Handicap.

It was the horse’s ninth career win in 76 starts and fourth win over 2000m.

Starting at odds of $6.50 jockey Jake Duffy rode patiently at the tail of the field before coming home strong to win by half a length.

It was the second time Shelbyville has saluted at Wodonga this year after a comfortable win in May with John Kissick on board.

He also ran a close second there in his next outing three weeks later with Kissick again in the saddle.

It was another special win for owner and trainer Andrew Dale, who purchased Shelbville from Cairon Maher as one of the first horses in his stable.

“He’s just a lovely horse to do anything with, he has got a great attitude in the stables, he loves his work and loves racing,” Dale said.

“He seems to bob up and stick his neck out whenever times are tough and we need someone to stand up.

“His build up back to 2000m has been good after two mile runs earlier this month following a five week freshen up.

“Jake did a great job with him on a track and distance he loves.”