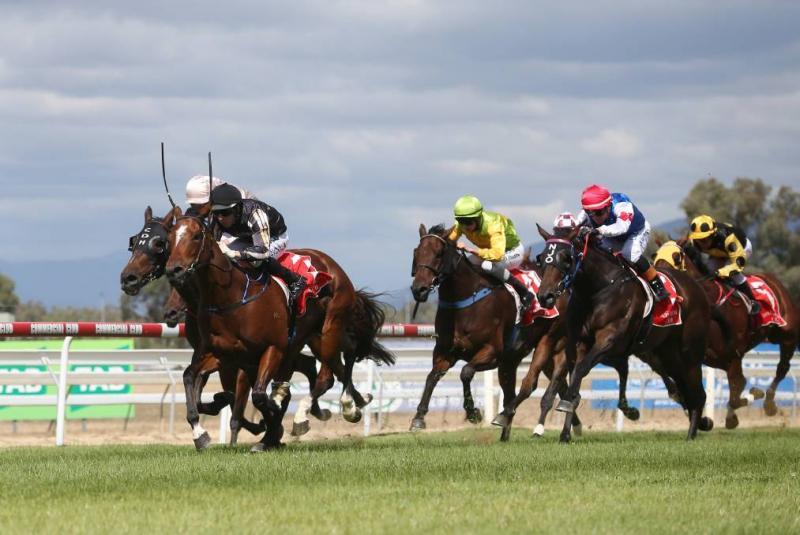 It took 33 runners for Andrew Dale to win, with his first victory as a trainer coming when bonnie mare Itmycall saluted on Albury Cup Day, in March 2015.

At the time Dale was trying to establish a name for himself, he had only a handful of horses in his care, with most of those ones he owned himself.

And of all days to announce himself, the former Myrtleford football coach did so on one of the biggest days of racing on the entire Southern Districts calendar.

On what was his home track at the time, Itsmycall stormed down the outside to win by a length and give Dale the breakthrough he needed.

Fast forward four and half years and 60 winners later, and it’s safe to say Dale’s career has progressed nicely since those early days as a trainer.