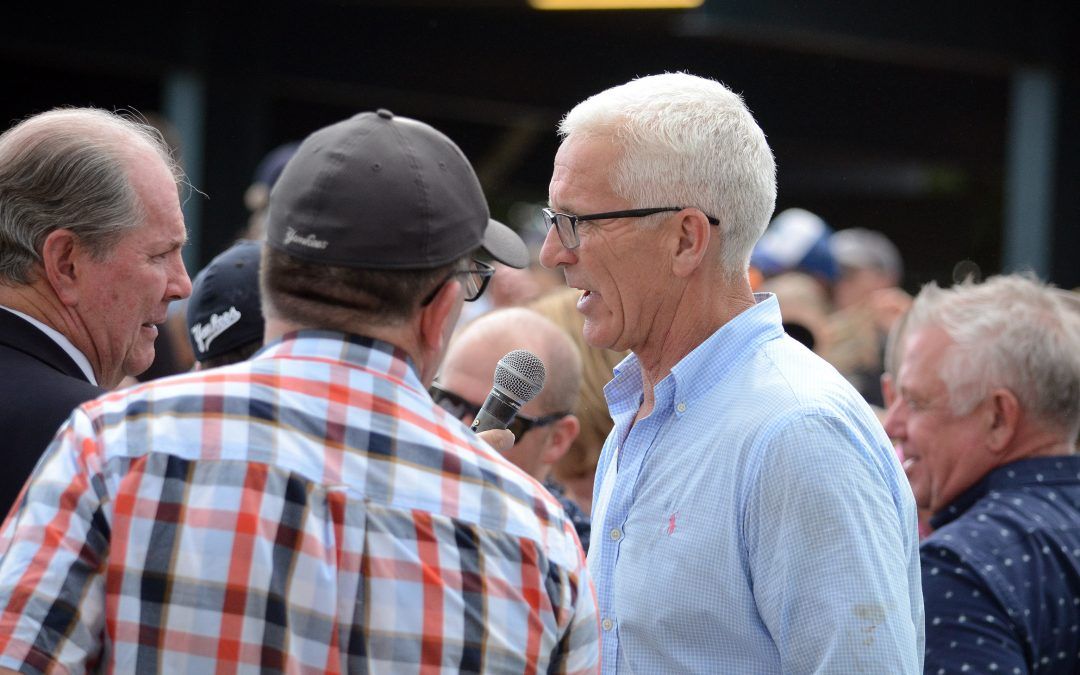 Season 2020/21 is underway and it could not have got off to a better start as the stable began its seventh year of racing strongly coming away with a win at our first outing.

Parliament’s victory at Wodonga on August 3 – the eighth of his career – was a major breakthrough for our star six-year-old due to it being his first win in Victoria.

A strong effort from Parliament who finishes in front! pic.twitter.com/CuugZ5DBrR

A third by Valour Elite on the same day (his first placing with ADR) was also a real positive for the stable and connections and has since been followed up with another top three finish.

Away from the track we have shares remaining with two of our most recent additions.

The first of those are with one of our Scone Yearling Sale graduates, purchased for us by astute bloodstock agent James Mitchell, a 2yo chestnut gelding by exciting stallion Super One.

The other opportunity we have available is the lightly raced Zaberfeldie, a 4yo chestnut gelding who joins us with two wins and three placings already from just 11 starts.

With spring already here we’re very much looking forward to a productive period of racing.