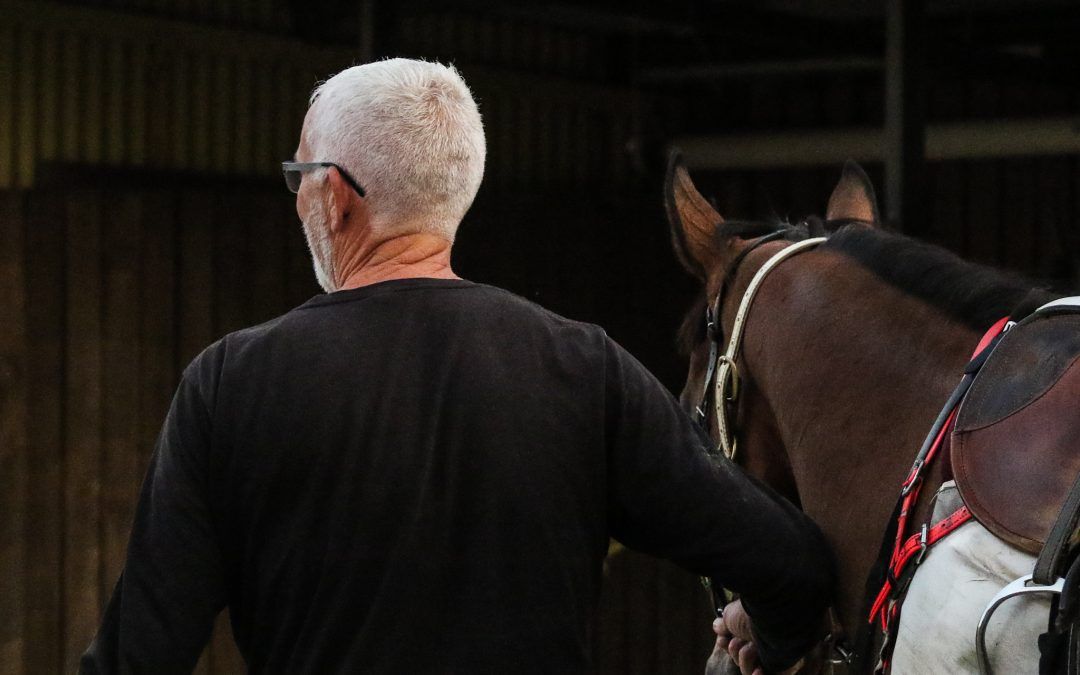 Who can believe it’s already February? January came and went as we had a total of 16 runners for the month.

There is plenty of racing action to look forward to in the local region throughout February highlighted by the Wangaratta Cup on Feb 26.

After a near six-week freshen up, promising three-year-old Tabloid Star returned to action at Albury as part of a three-run program that will culminate with a run in the Albury Guineas (1400m) on March 18.

His also earmarked to appear on Wangaratta Cup Day on February 26 and with the prize money for each race to be worth a minimum $35,000 we’re hopeful of having a large contingent of horses racing on the day.

The Inglis Classic Sale takes place February 7-9 at the at Riverside Stables in Sydney and with a total of 803 yearlings in the catalogue we’re out to find a new crop of juveniles to join the stable.  Watch our preview below.

Frazer recently travelled up to the Hunter Valley to look at some of the yearlings that will be available and is now putting together his final notes ahead of the weekend. If you’d like to provide some feedback on what we should look for our online survey is still open. You’ll find the link below.

Back on the TAB circuit the Corowa Cup features on March 6 while Albury holds its two-day Cup Carnival on March 18 and 19.

We look forward to a busy February on and off the track, be sure to follow all of our runners and yearling purchases via our social media platforms.