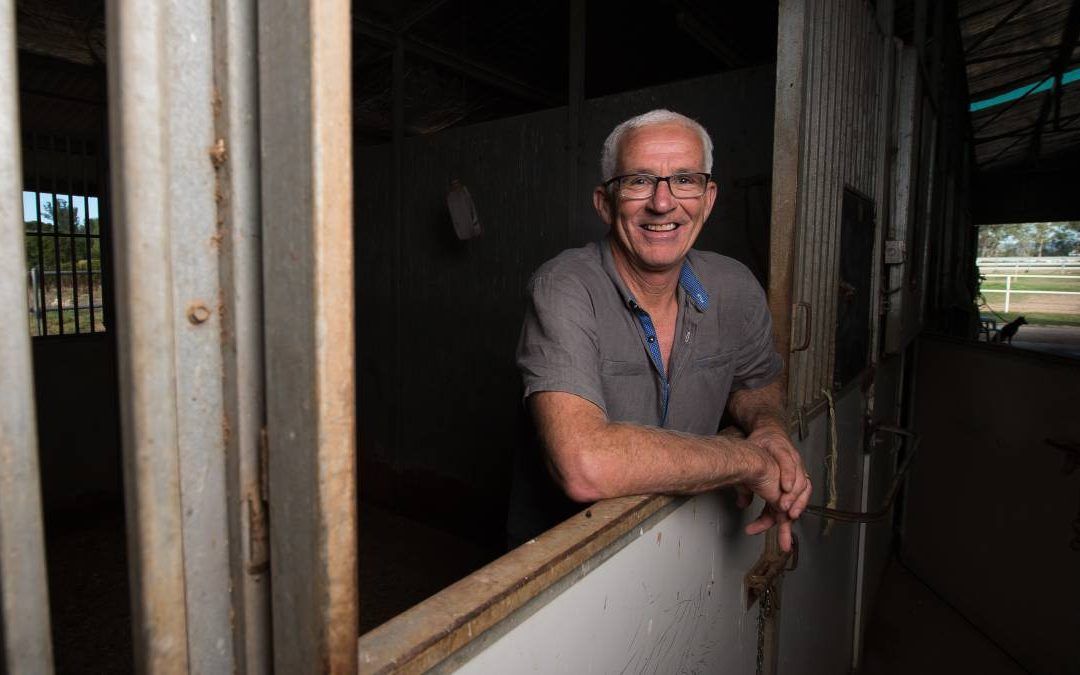 The 2020/21 racing season has come to an end and what a year it’s been with a record setting campaign achieved by the stable.

The highlights included three TAB doubles which we achieved at Wodonga (March 27), Wangaratta (April 25), and Corowa (July 26). The Wangaratta double completed our most successful ever weekend as just a day later we scored a treble at Deniliquin, also a first for the stable.

A stable veteran in six-year-old mare Volere was our most successful horse for the season collecting three wins and five other placings from 15 starts while earning just short of $50,000 in prize money.

We built some great partnerships with jockeys including Joe Bowditch who was the top hoop for us this season delivering eight wins from 52 starts. We also had great success with other jockeys including Blaike McDougall and Nathan Punch.

We can’t thank enough our magnificent staff for the job they do day in and day out and all the other people that have and continue to contribute to our stable.

Lastly, we want to acknowledge all the owners involved with Andrew Dale Racing. Many of you have endured another year interrupted by COVID-19 but despite that you’ve continued to support us and more broadly the racing industry so thank you. We hope to achieve even more success in the new season.