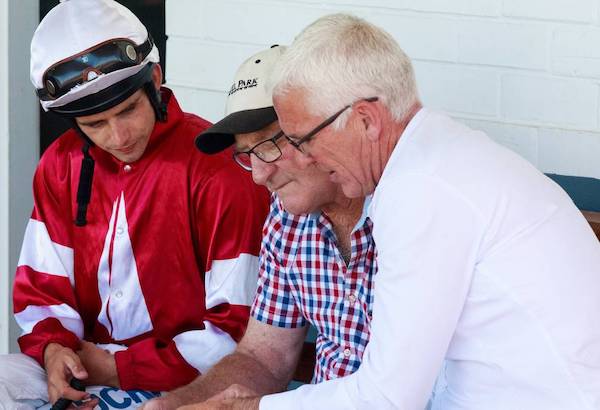 What a terrific month March was for Andrew Dale Racing and connections with the stable amassing five winners while enjoying a host of other strong performances.

A winning double followed at Berrigan on March 13, with Lingjun Topgun breaking through on debut for the stable while Namarari returned to the winner’s stall after some luckless performances.

Berrigan is a venue that has been quite fruitful for the stable having now won there eight times while also collecting six other placings in just 24 starts.

Last week at Wodonga is where we celebrated a second winning double as Lingjun Topgun again saluted before Volere scored her first win since September with victory in the final race of the day.

The start of April sees us heading to the Tocumwal Cup this Saturday.

Also, this month are Non-Tab meetings at Deniliquin and Leeton and three opportunities to go racing on our home track at the Wangaratta Racecourse.

Happy Easter to all our owners and supporters and remember to keep up to date via our social channels and website.