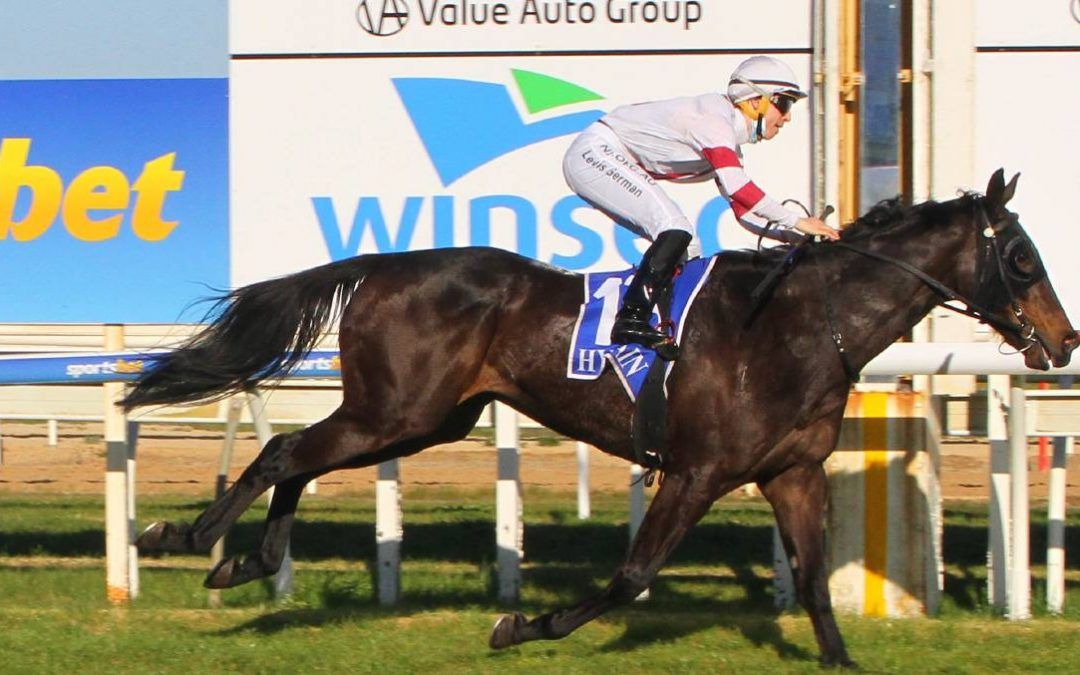 Trainer Andrew Dale scored the longest priced winner of his training career after Tycoon Dreaming lobbed first-up from a spell at Wangaratta on Monday.

Tycoon Dreaming was unwanted by punters and started as a $61-chance after failing to run a place from four previous attempts when resuming.

German settled Tycoon Dreaming three back on the fence and didn’t have to go around a horse as he hit the front 100m out and careered away to win by 1.8-lengths.

Dale revealed he thought Tycoon Dreaming could run a cheeky race and told his father to back the horse.

“It’s funny but I wasn’t totally shocked when the horse won,” Dale said.

“I thought he should have won first-up last preparation when I took him to Berrigan.

“I rang my father for Father’s Day and he asked me how I thought I would go at Wangaratta.

“I told him Tycoon Dreaming was my best chance to get a long priced winner for quite a while.

“Dad lives on the Gippsland coast and went down to his local Pub TAB.

“But it was shut and he couldn’t get on.

He part-owns the horse alongside loyal stable supporter Adrian Grantham.

Tycoon Dreaming has more than paid his way with two wins and a minor placing in eight starts for the stable.